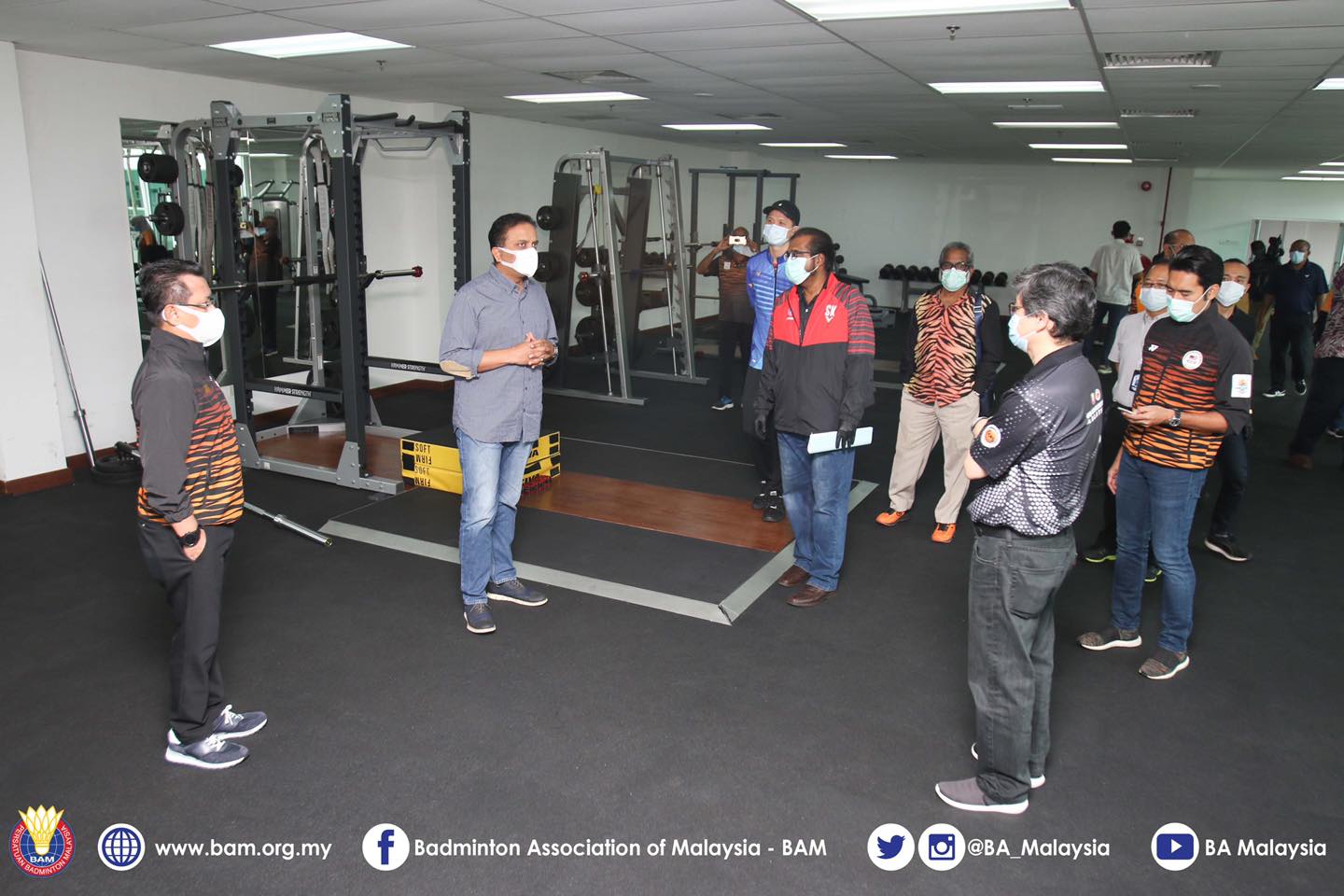 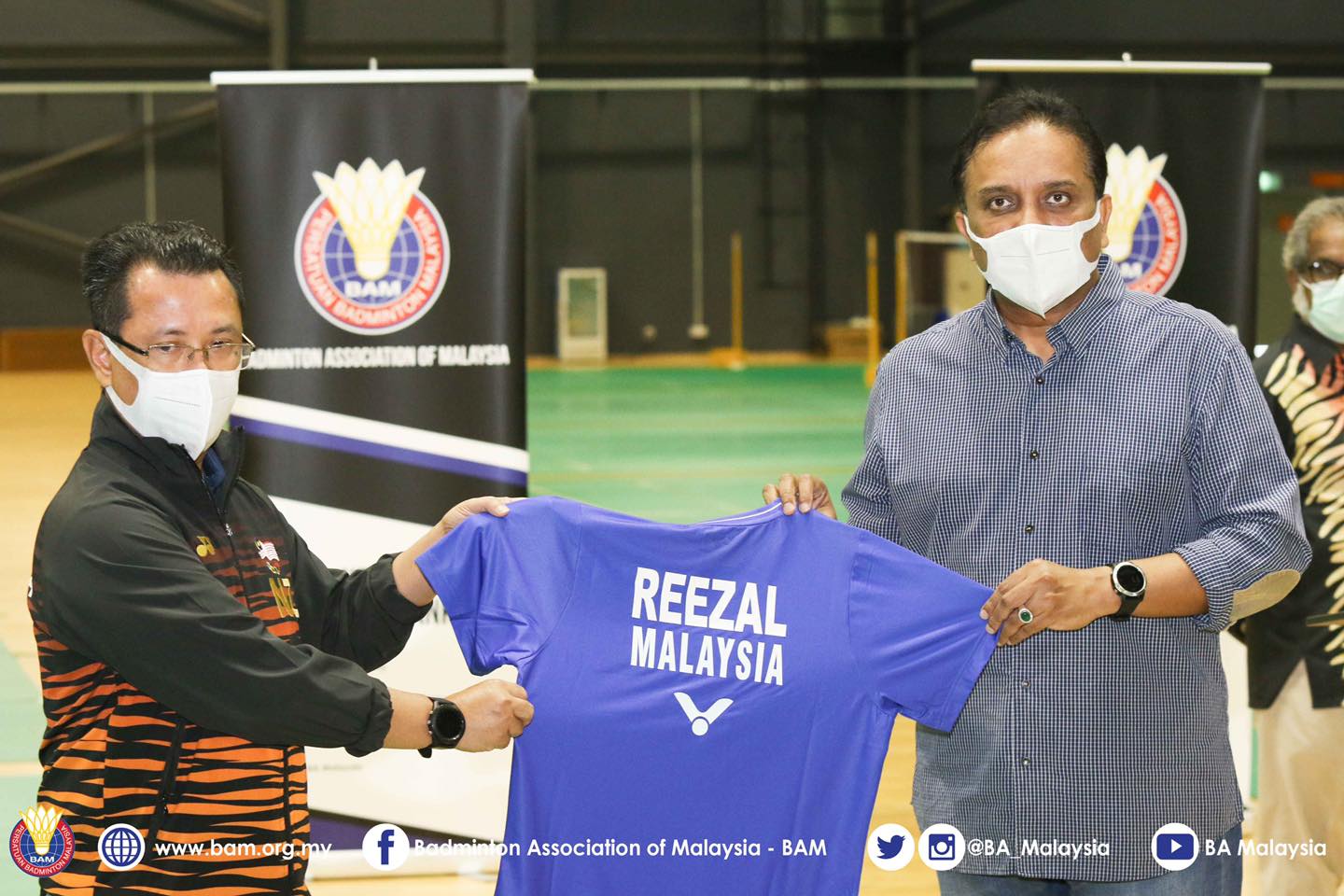 On Sunday, Prime Minister Tan Sri Muhyiddin Yassin announced in a live broadcast that the movement control order (MCO) will be extended for the fifth time until June 9 but made no mention about sports being given some leeway to resume training under strict guidelines of the Health Ministry (MOH) and the National Security Council (NSC).

Sports associations have developed their own ground rules based on general protocols to avoid transmission of the virus once the MCO is lifted but hope there will be more flexibility but with the extension of the MCO to June 9 it is left to be seen how far they can get in their request.

The national football team is preparing for the World Cup/Asian Cup qualifiers against the United Arab Emirates (away), Vietnam (home), and Thailand (away) in October and November.
The national shuttles are preparing for the Thomas & Uber Cup Finals in Aarhus, Denmark in October and also for the Tokyo 2020 Olympics which have now been postponed to next year’s summer (July 23-Aug 8, 2021).

Sports have been hard hit by the Covid-19 pandemic but some of the football leagues in the world have resumed under strict guidelines and playing in empty stadiums has become a norm. The new normal also comes with several other restrictions.

It will take some time for the sports fraternity to get into the new act. High-fives, embracing, and huddling have been part and parcel of sports. The question mark is whether they can overcome those instincts fast enough when celebrating a goal or a point for their team.

It is going to be a trying time but at the same time the players must adopt the “never give up” attitude. Players will have to be resilient since a lot of things will change and new protocols will be implemented.

It is the safety of each and everyone that comes to the fore. Resilience is all about being able to overcome the unexpected.

The absence of the fans will be felt as fans bring passion. The magic will be missing but the show must go on.

There will be no slapping high-fives, huddling, embracing, and any sort of contact…welcome to the ”new normal” – thanks to Covid-19. It is a new major beginning of sports in the world.