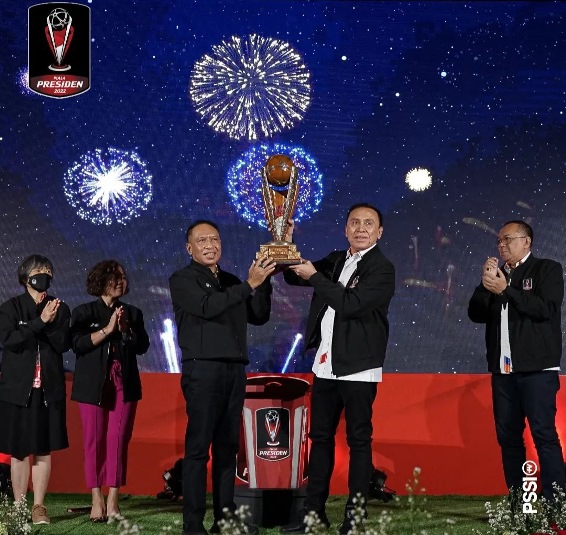 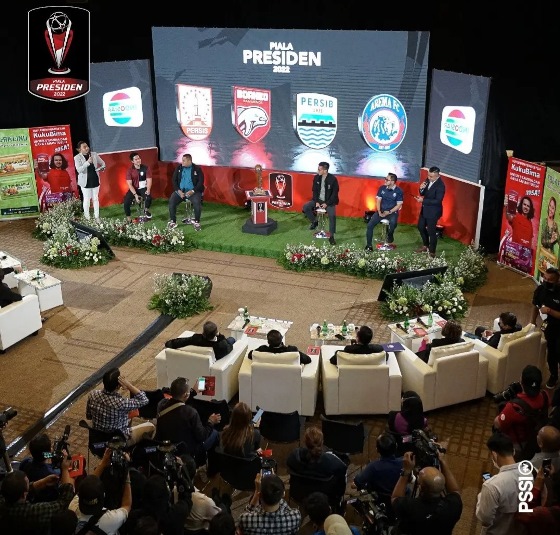 The pre-season tournament officially titled the President’s Cup 2022 will start on Saturday with the participation of all 18 clubs for the Liga 1 2022/2023 season.

“The President’s Cup 2022 will start on 11 June 2022 at the Manahan Stadium in Solo. Thank you to President Joko Widodo who has given the PSSI full support for this tournament,” said PSSI President, Mochamad Iriawan.

Added Minister for Youth and Sports Zainudin Amali: “We are coordinating for Mr. President Joko Widodo to attend the opening of the President’s Cup 2022.”

“There will definitely be spectators (for this tournament), although there has been no final decision on the exact number as yet.”

The 18 clubs have been divided into four groups and where they are playing the preliminary stage in four cities of Samarinda, Solo, Malang and Bandung.