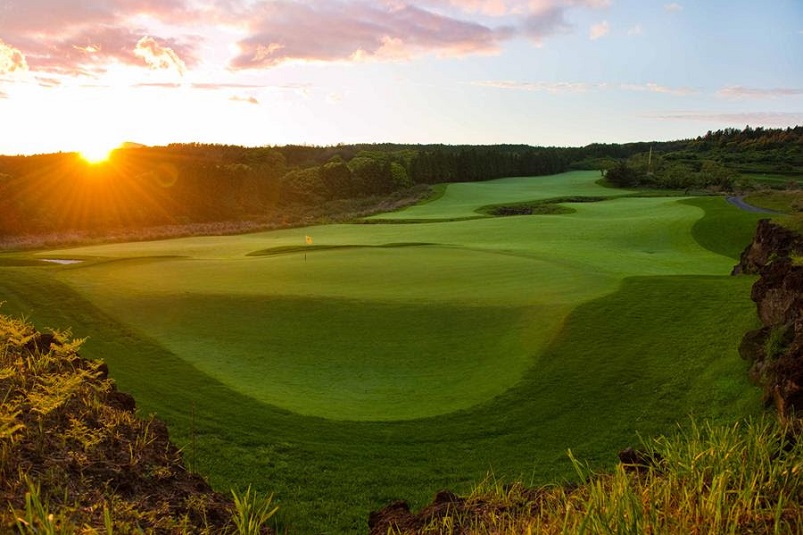 The ground-breaking International Series will gather momentum with two events added to the Asian Tour schedule in consecutive weeks in August.

From August 11-14, the Tampines Course at Tanah Merah Country Club will play host to the International Series Singapore.

It’s then onto Korea’s Jeju Island for the International Series Korea at Lotte SkyHill from August 18-21.

Both tournaments will offer US$1.5 million in prize money.

Asian Tour Commissioner and CEO Cho Minn Thant said: “We’re delighted to confirm the dates and venues for what will be the third and fourth legs of the inaugural International Series in 2022.

“The first two events, in Thailand in March and in England last week, have been resounding successes. Not only have they signified the beginning of our relationship with our strategic partner LIV Golf Investments, but they’ve also marked the start of what promises to be a phenomenal period of growth for the Asian Tour.”

The International Series Singapore will see the Asian Tour paying a second visit to Tanah Merah in 2022. The club’s Tampines Course played host to the penultimate event of the Asian Tour’s Covid-hit 2020-21 season in January which was won by Korean teenager Joohyung Kim, who went on to clinch the Asian Tour’s Order of Merit title.

The Asian Tour will then move on to picturesque Jeju Island which is a familiar destination for the Tour. Owned and operated by Lotte, one of Korea’s largest conglomerates, Lotte SkyHill has 36 holes sculpted by Robert Trent Jones Jr. Opened in 2005, some of the holes feature distinctive ancient rock formations and old stone walls. The club has staged multiple professional male and female events over the past decade.

Offering a prize fund of US$2 million, the International Series England, the second event in the 2022 Series, concluded on Sunday at Slaley Hall Hotel, Spa & Golf Resort in the northern English city of Newcastle and was won by Scott Vincent from Zimbabwe.

The International Series has added to the Asian Tour’s backbone of established events to comprise an estimated 25-event season, expected to represent a record-breaking combined prize-fund. Each of the events is being broadcast live across the globe.

Cho said: “These events are a massive boost for the Asian Tour. The International Series will set new standards for the Asian Tour in terms of prize purses, staging, player and fan experience and destinations.”

“We have seen the competition instantly become a lot stronger with players from all over the world taking note of our transformation.”