Home News Others Promoting silambam as a sport than martial arts 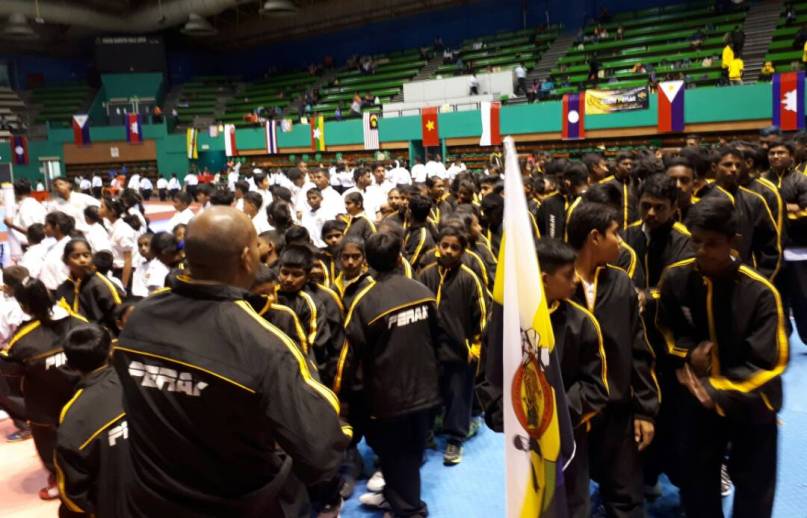 The two-day tournament was organised with the collaboration of the Ministry of Education, Ministry of Youth and Sports, Kuala Lumpur City Council and nine Silambam associations.

Silambam – a weapon-based martial art originated from India – had participants registered throughout Malaysia and international participants from Bangladesh and India.

According to Master Rajan, the organising chairman of the tournament, a total of 350 members of youth and seniors (male and female) aged between seven to 30-year-old took part in the championship.

“The objective today is to keep the tradition alive and show the public how it can grow as a sport.

“So far, we have only introduced two events – combat and stick movements. We are trying to promote the art and we do hope it will spark an interest among the youth as a sport itself.

“It’s not easy to promote a martial art but I believe as a sport, it will grow faster,” said Rajan. – BY ALVIN OH