Home 2020 Proposal made to hold two Grands Prix at Jerez 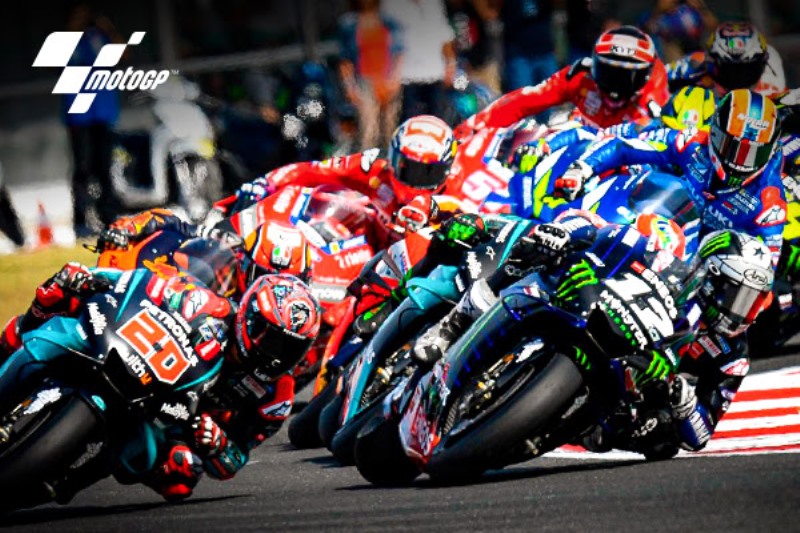 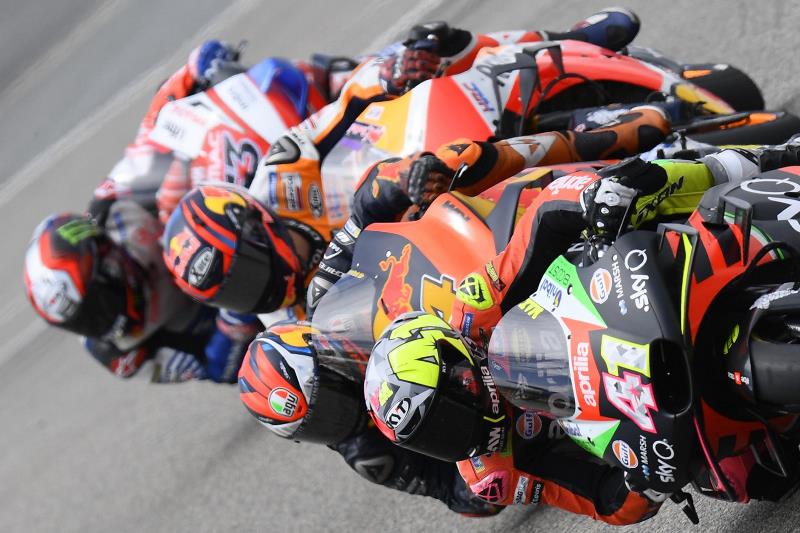 Andalusian government, Jerez council and Dorna Sports will make a proposal to the Spanish government to hold two MotoGP™ events in July

The Regional Government of Andalusia, the City Council of Jerez de la Frontera and Dorna Sports have agreed to make a proposal to the Spanish government that, if approved, would see the Circuito de Jerez-Angel Nieto hold two MotoGP™ Grands Prix and one WorldSBK round at the end of July and the start of August.

After an electronic meeting this morning between Juan Antonio Marín, Vice President of the Regional Government of Andalusia; Mamen Sánchez Díaz, Mayor of Jerez de la Frontera; and Carmelo Ezpeleta, CEO of Dorna Sports; the three parties have agreed to make a proposal to the Spanish government to organise two FIM MotoGP™ World Championship Grands Prix at the Circuito de Jerez-Angel Nieto on the weekends of the 19th and 26th of July, respectively.

Also proposed is a MOTUL FIM World Superbike Championship round at the venue, to be held on the 2nd of August.