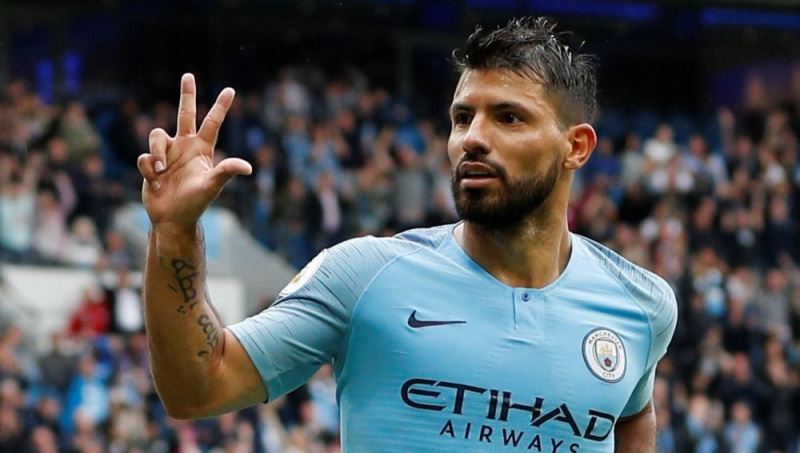 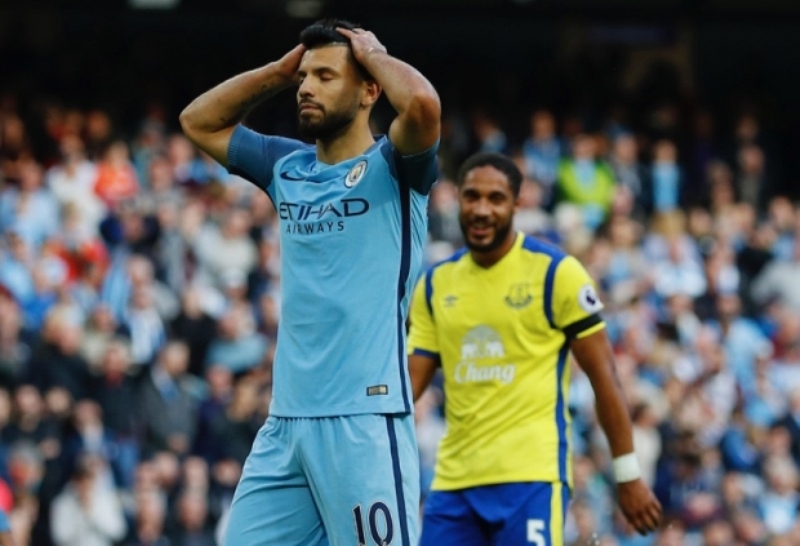 Manchester City and Argentina footballer, Sergio Aguero, will make his F1 Esports debut for Aston Martin Red Bull Racing this weekend at Barcelona’s Circuit de Barcelona-Catalunya alongside teammate Alex Albon – from the comfort of his living room.
Sergio, who already shares a relationship with us via our Partners at PUMA, has 20 major trophies to his name including four Premier League titles, an Olympic gold medal and the 2014/15 Premier League golden boot, joins the fifth round of the F1 Esports Virtual GP Series for the Spanish Grand Prix.
The 31-year-old Argentinian has been busy practicing his new craft from his home and can’t wait for the race on Sunday. “Motorsport is a great passion of mine so to be given the opportunity to take part in the Virtual Spanish GP is very exciting for me. With PUMA I have travelled to watch F1 races and test myself at track days, which have been exhilarating experiences. But this takes it to the next level and gives me the opportunity to race and compete against real F1 drivers – I can’t wait!”
Sergio has the ultimate teammate to learn from in Alex, who looks to maintain his strong momentum following last week’s Virtual Grand Prix victory at Interlagos after a race long battle with Charles Leclerc.
You can watch Sergio and Alex in action this Sunday 10 May from 18:00 BST with the F1 Esports Pro Exhibition Race kicking off one hour earlier at 17:00.