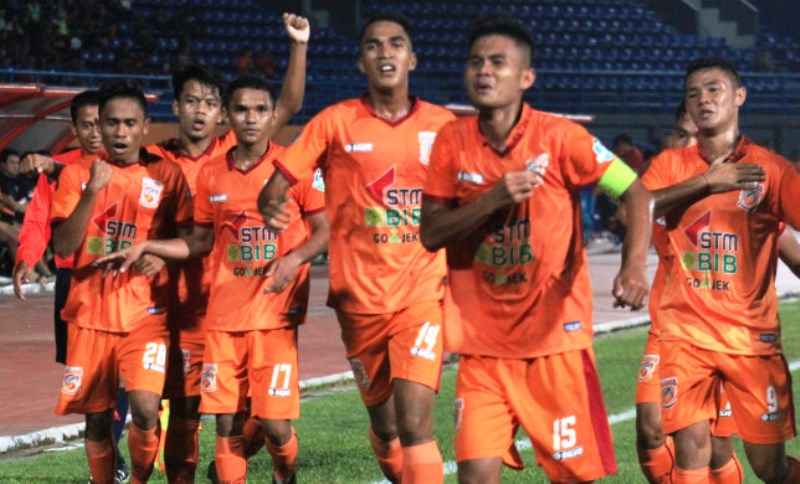 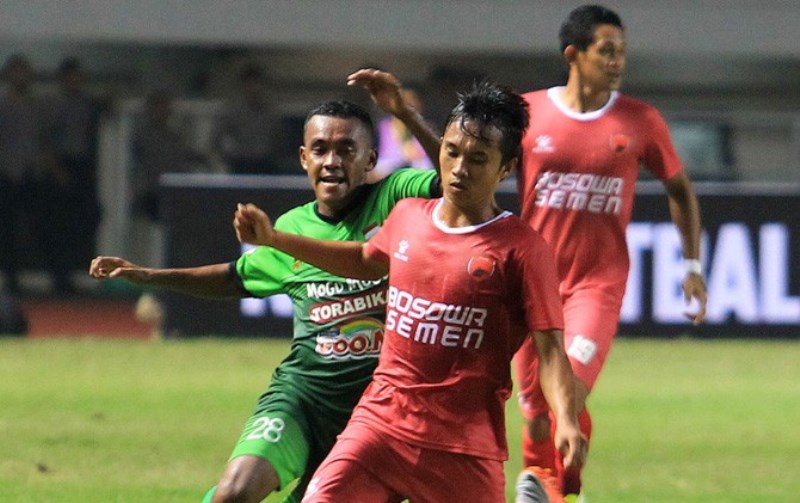 PSM Makassar will be taking part in the Kalimantan Timur Timor Governor Cup next month as part of their preparation for Liga 1 2018.

A total of eight teams have been designated to take part in the pre-season meet slated for 7-18 February 2018 at Batakan Balikpapan Stadium and Segiri Stadium.

Persiba Balikpapan will be playing in the lower division Liga 2 net year.

This is the second edition that the tournament will be held after 2016 with the inaugural winner being Borneo FC.