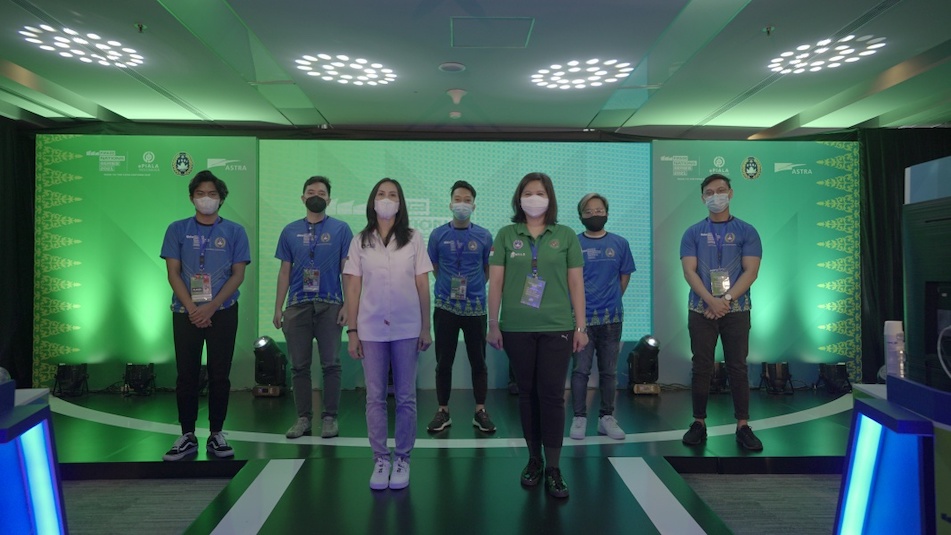 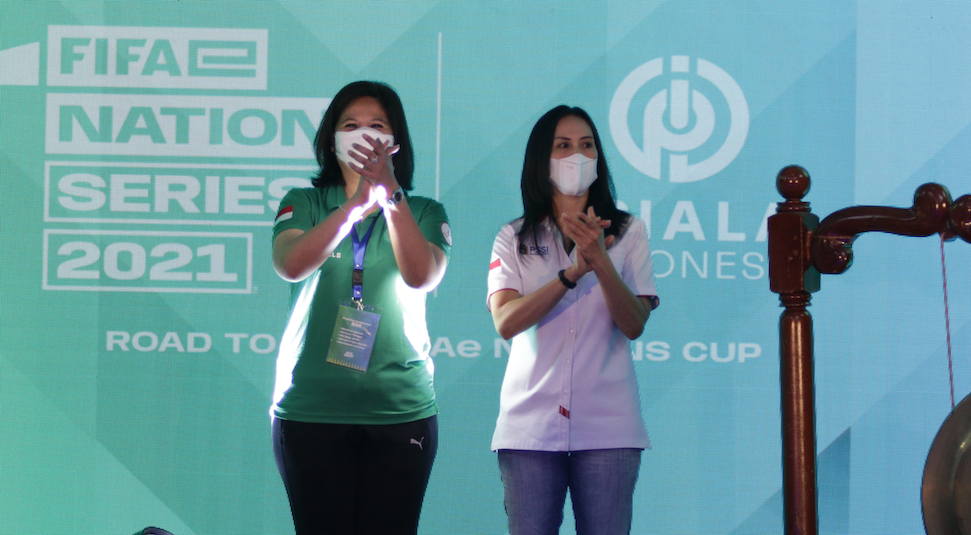 The inaugural ePiala Indonesia 2021 – organised by the FA of Indonesia (PSSI) – starts today.

It is the official eFootball tournament under FIFA which is being organised for the first time in Indonesia and where it will end on 3 April 2021.

“Supporters and football lovers are all over Indonesia and the ePiala Indonesia is a good vehicle and opportunity to attract potential gamers especially in efootball, to later form the first ever Indonesia efootball national team, “said PSSI acting general secretary Yunus Nusi.

A total of 48 players will compete for the Indonesian ePiala title, which will also serve as a venue for the formation of the Indonesian eFootball Team for Indonesia’s participation in the FIFA eNation Cup 2021.

“Luckily, we were able to get permission to hold this tournament. The Covid-19 pandemic is not over yet, so we must take care of each other by implementing strict health protocols,” added Yunus.