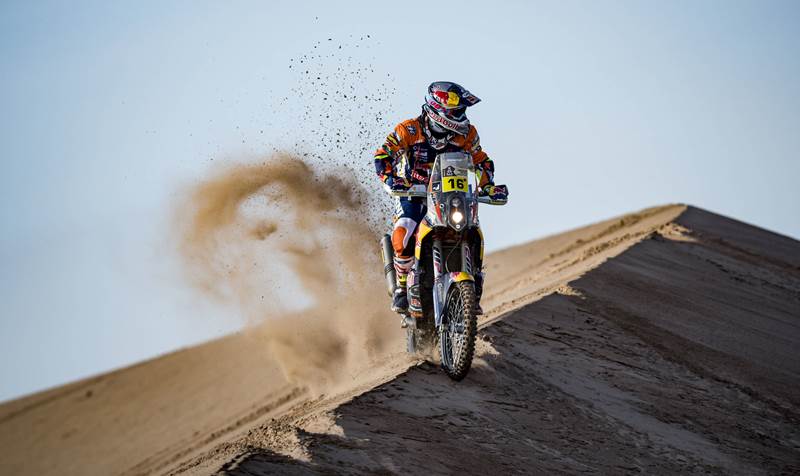 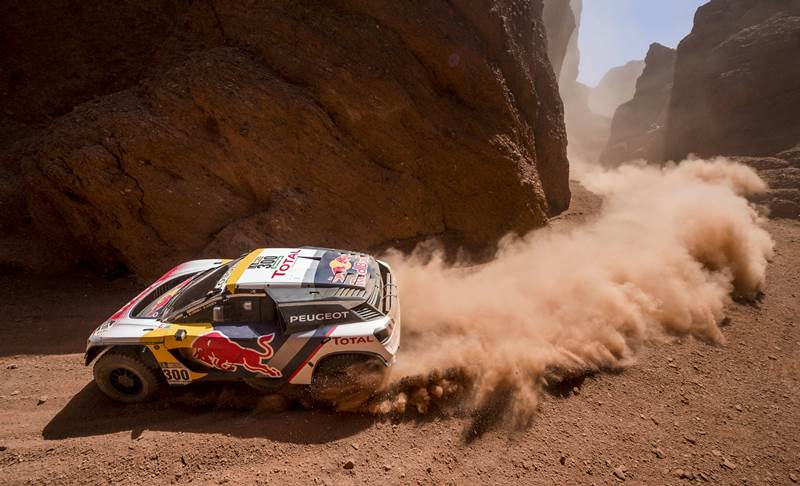 The 2018 Dakar Rally organisers ASO have unveiled a punishing route for the rally raid elite to tackle when the race returns to South America from January 6-20.

The car, bike, truck, quad and UTV competitors will have to navigate their way across 10,000km of the world’s most hostile motorsport terrain to complete the course.

The 40th anniversary edition of the world’s most iconic rally raid race returns to South America for the 10th time including a trip to Peru after a five-year absence.

Former champions Stéphane Peterhansel, Nasser Al-Attiyah, Sam Sunderland, Toby Price and Eduard Nikolaev will need to draw on all their experience to get through the opening six stages leaving from Lima.

Current truck champion Nikolaev revealed, “The race starts in Peru which has challenging desert sections with big dunes. This race is going to be a serious battle from the first day onwards without any warm-up.”

Anyone expecting it to get easier once the race crosses into Bolivia for three stages will be denied relief as the extreme altitude and dramatic weather changes test everyone to the limit, the La Paz rest day giving the field a much needed chance to regroup.

Thirteen-time Dakar winner Peterhansel explained, “Once again I can see the days we spend at high altitude being the key to this race. We have four or five days at extreme altitude and this is never easy to manage.”

Argentina provides the backdrop for the final stretch as the draining heat and perilous terrain test the remaining competitors heading into the Cordoba finish.

Red Bull KTM Factory Team rider Price said, “Even though we’ve seen the route you still never really know what the Dakar can throw at you until you’re out there racing.”

Reigning bike champion Sunderland claimed, “It’s a big honour for me to be going in with the #1 plate on my bike and this also puts some weight on my shoulders. I’ll be doing my best to keep a cool head and take each day as it comes.”

Finally two-time car winner Nasser Al-Attiyah added, “This will not be an easy race for anyone but we are determined to enjoy ourselves and also try and go for the win.”

-7 stages will be 100 percent dunes/off-piste

-1 marathon stage for all categories