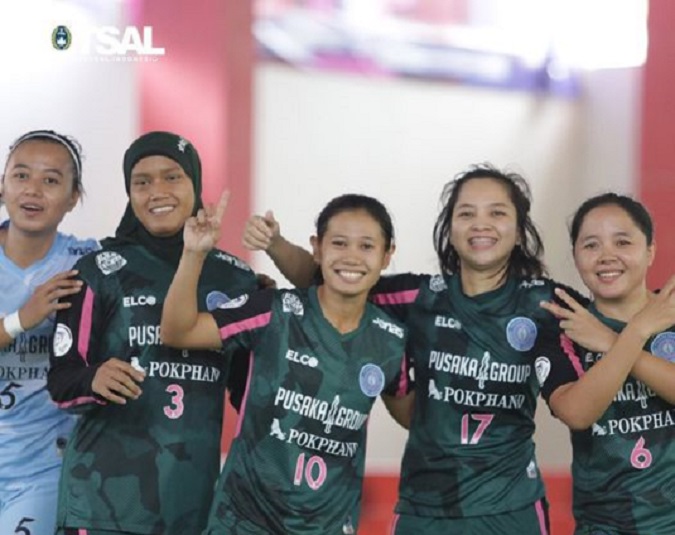 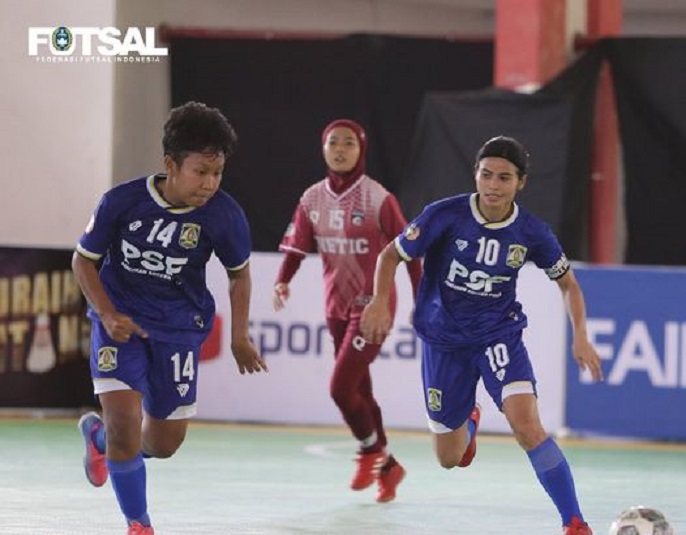 Pusaka United have maintained their unbeaten record to hold the lead in the 2021 Indonesia Women’s Pro Futsal League.

The side from Kendal have made it four wins from four matches played where over last weekend; they whitewashed Kebumen United 4-0 on Saturday before thrashing Putri Sumsel 7-1 a day later.

In the meantime, Kebumen United stayed second when they came back to dump Pansa FC 7-1 following their huge loss to Pusaka a day earlier.