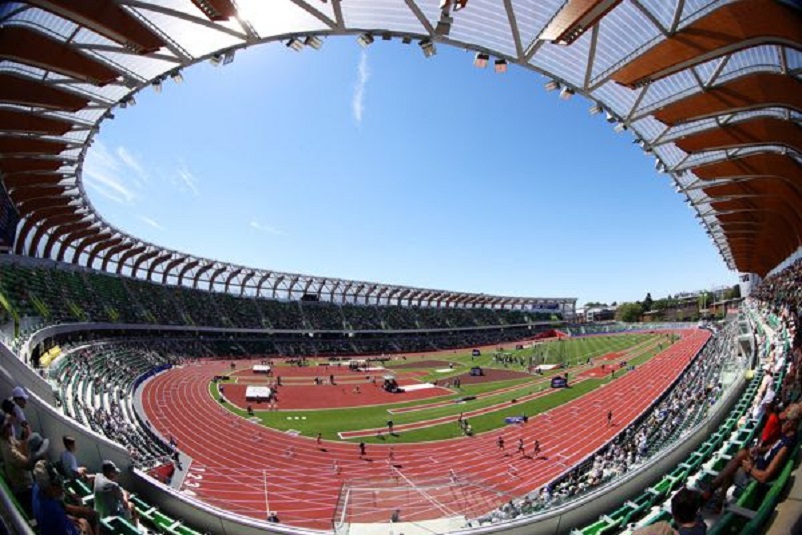 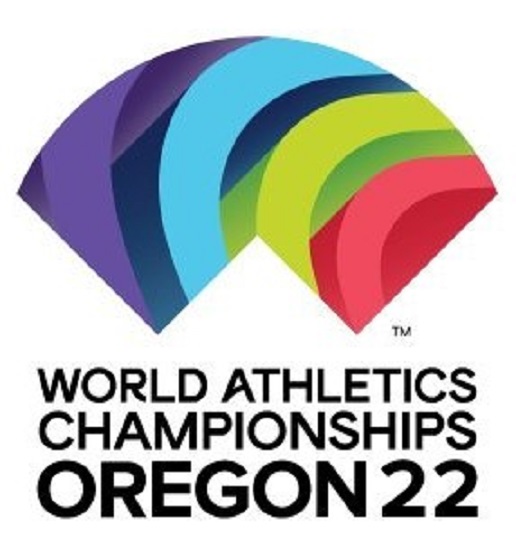 For the first time ever, the World Athletics Championship is taking place on United States ground. It kicks off on July 15 at the Hayward Field at the University of Oregon.

The exciting event will run for ten days, culminating on July 24. The long-awaited Championship was originally slated to occur in the summer of 2021. However, it was pushed forward a year in order not to clash with the Tokyo Olympic Games.

Over 2000 athletes from over 200 around the world will gather at the University of Oregon in Eugene, Oregon, to participate in the championship. The ten days will be jam-packed with events including marathons, sprints, relays, and jumps, javelin throwing, pole vaulting, and many more. Along with fans of athletics, it is expected that there will be over 3000 media attendees at this prestigious event.

Most days will have a morning and evening session, but from the 19th-22nd there will be morning sessions only. Attempting to be both athlete- and audience-friendly, the timetable has been devised with utmost consideration. The allocation of events has made it much easier for athletes looking to tackle more than one event.

Medals will be decided at each evening session and some morning sessions as well. In addition, a 4x400m mixed relay final concludes the first day, with the heats occurring a few hours earlier. Some fans may also be surprised to note that the 1500m finals will occur during the first half of the championships.

However, the blue riband 100m finals are still on the first weekend of the championship. The upcoming event is a defining moment for athletes and aspiring Olympians around the globe.

Every attempt has been made to ensure accessibility and comfort for all audience members at the University of Oregon stadium. Hayward Field offers wide plush seats that are easy to reach via numerous stairways, staircases, and elevators located throughout the stadium.

In addition, health and safety precautions such as mask-wearing and social distancing will be required, and hand sanitizer will be readily available. Athletes will also be required to follow strict protocols, especially when training in the gym. It’s always been important to keep gym equipment clean to avoid the spread of germs and bacteria, but in light of the current global health situation maintaining high hygiene standards has become even more crucial.

The World Athletics Championship will end just two weeks before the Commonwealth Games in Birmingham, which will be swiftly followed by the European Championships in Munich. This has led World Athletics president Sebastien Coe to name the coming summer a “bonanza for athletics fans around the world.”

Tickets can be bought for morning or evening sessions at ticketmaster.com. But those not in or near to Eugene, Oregon need not fear – the Championship will be broadcast around the world on countless media providers.