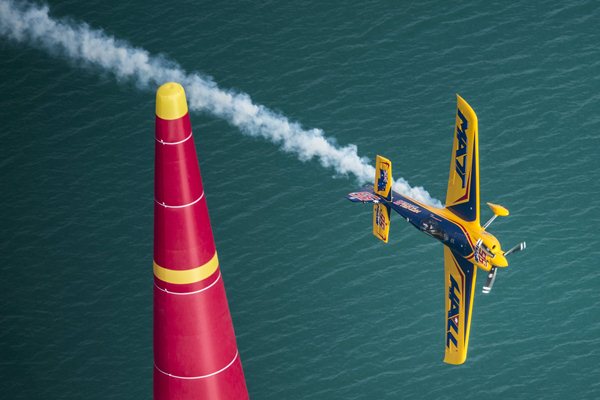 Matt Hall of Australia performs during the race for the first stage of the Red Bull Air Race World Championship in Abu Dhabi, United Arab Emirates on March 1. Picture by BALAZS GARDI/Red Bull 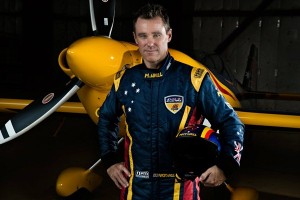 IT’S probably the closest to a home race for Australian Matt Hall when he races over Putrajaya in May.

Putrajaya will be host to Round 3 of the Red Bull Air Race from May 17-18.

“During my 18-year military career I was deployed to Malaysia a number of times and always found the people very friendly and hospitable. In recent years, I have also been training a group of pilots in Ipoh, Perak for aerobatic competition so I’d like to think it’s almost a home race for me,” said Hall.

The sole representative from the land Down Under in this year’s Red Bull Air Race, Hall has already showed the world he is a title contender to be king of the world’s fastest race.

Born in New South Wales, Hall, a father of three, set new standard for the Red Bull Air Race in his first season (2009) by taking third place overall and becoming the first rookie to win a spot on the podium with his stunning third place in Porto.

He followed up that remarkable rookie season with two podiums in 2010, including a second place finish in his home race in front of huge crowds in Perth.

In Round 1, this season, which was held in Abu Dhabi, UEA on Feb 28-March 1, Hall struck an air-filled pylon on the second of two laps and resulted in a did not finish in the final race in.

“My target isn’t that much different to what it has been previously. I want to fly safely and smoothly and I am confident if I do that then the results will be good and I will be happy.”

“I don’t really set defined goals for a particular placing – we all want to win, that’s a given, but I tend to focus more on the process and let the result be what it may,” said Hall who is a third generation aviator and whose grandfather flew in World War II.