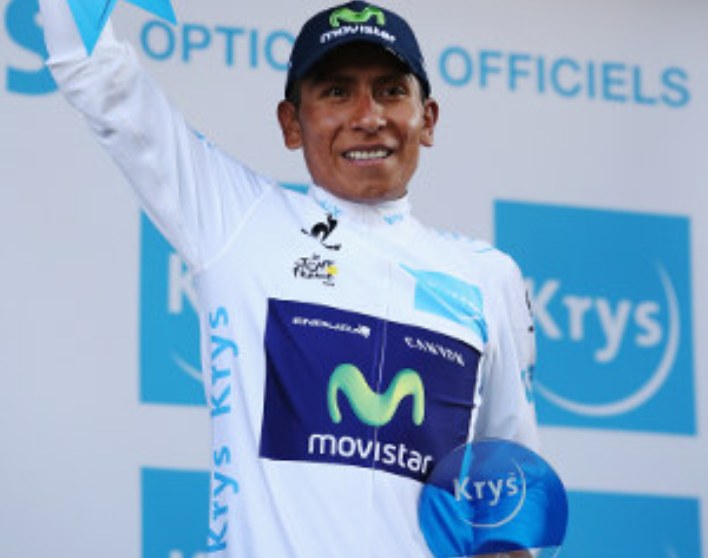 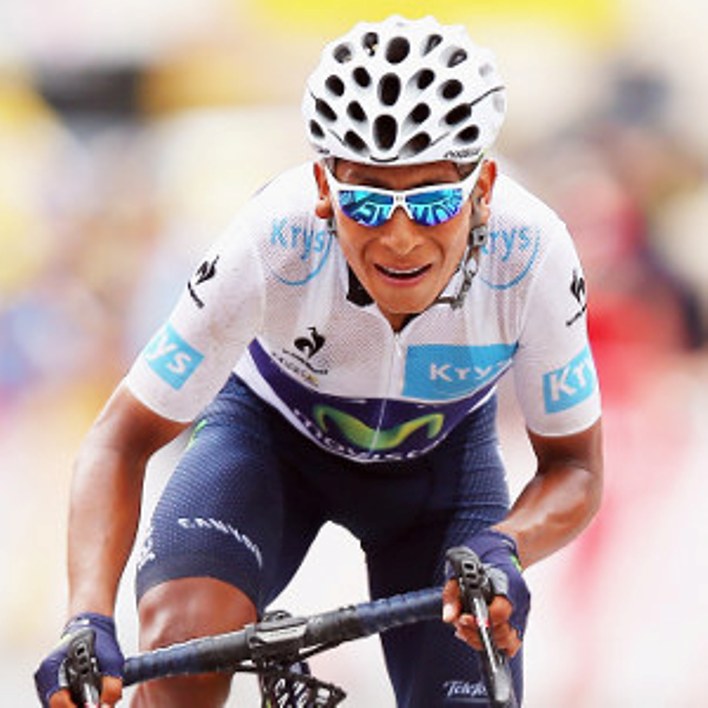 Colombia’s Nairo Quintana won the Tour of Catalonia on Sunday with the final stage – a 136km circuit around Barcelona’s Montjuic area, the site of the 1992 Olympic Games – going to Alexey Tsatevich of Russia.

Quintana, head of the Movistar team, took the lead in what is Spain’s oldest stage race at the end of the fourth stage at Port Aine and he never looked like losing that on Sunday.

The Colombian successfully resisted a series of attacks from Chris Froome, Alberto Contador and Dan Martin in a race that featured the majority of this year’s contenders for the Tour de France.

While Tsatevich edged out Slovenia’s Primoz Roglic in a sprint finish, Quintana finished seven seconds clear of Spain’s Contador (Tinkoff) overall with Ireland’s Martin (Etixx) in third at 17 seconds off the pace.

“There’s a lot of emotion to have been able to beat my rivals. It gives me confidence that we are working well,” said Quintana, who, like Froome, was racing for the first time in Europe this season.

However, he was mindful not to read too much into the result, adding: “I won the Tour of Catalonia by seven seconds, which isn’t very much.”

Results on Sunday in the seventh and final stage of the Tour of Catalonia, a 136.4-kms run between Barcelona and Montjuic: