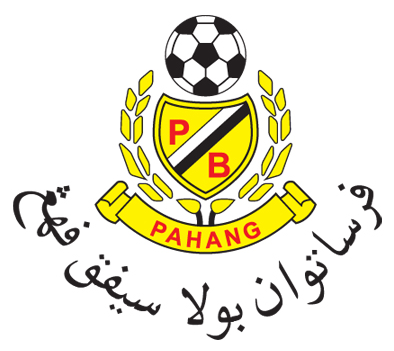 MALAYSIA CUP and Charity Shield winners Pahang have certainly ushered in the Year of the Horse under the Chinese zodiac calendar with a bang.

The Elephants scalped two of the big guns in the M-League in the last week – knocking out Super League champions Lions XII out of the FA Cup before pulling the guns on Darul Takzim to win 3-2 in the Super League last night.

The win left Pahang on six points and coach Ronald Smith is counting for better things to come from his team.

“I was pleased with last night’s win,” Smith told Sports247.my, but warned that there is “still a lot more to improve“, as he expects things get a lot more tighter on all fronts.

“It was a very pleasing result for many reasons. We played four matches away on the trot and to return home and scalp one of the favourites is certainly a plus point. It has given the team an added boost as we prepare to play Police in the first-leg FA Cup quarterfinal away this Tuesday.

“As a coach you always try to win matches. None are easy games but the players have set themselves a high standard in the last two matches.

“Every team is different in the way they play. Mistakes are still there and we need to get that sorted out as we play more matches. At times they (players) get over enthusiastic. Last night we gave away a silly free-kick and it cost us a goal.”

Smith also welcomed right flanker R. Surendran from injury – his first competitive match this season after coming on as a substitute for Azamuddin Akil, who limped off with an ankle injury after 20 minutes.

“I wanted to give him (Surendran) about 20 minutes of play but was forced to bring him on earlier after Alex got injured.

“Surendran was effective, composed and gave a good performance overall. He also delivered few of his trademark crosses.

Another injured player who earned praise from Smith was Dickson Nwakaeme. The Nigerian striker saw only 30 minutes of action in the Charity Shield match before limping off with a hamstring injury.

“Dickson got a bit of battering but coped well. Surendran and Dickson will give me more options for the FA Cup match. I need to rotate my players and give some of the regulars a rest from too much football,” added Smith.