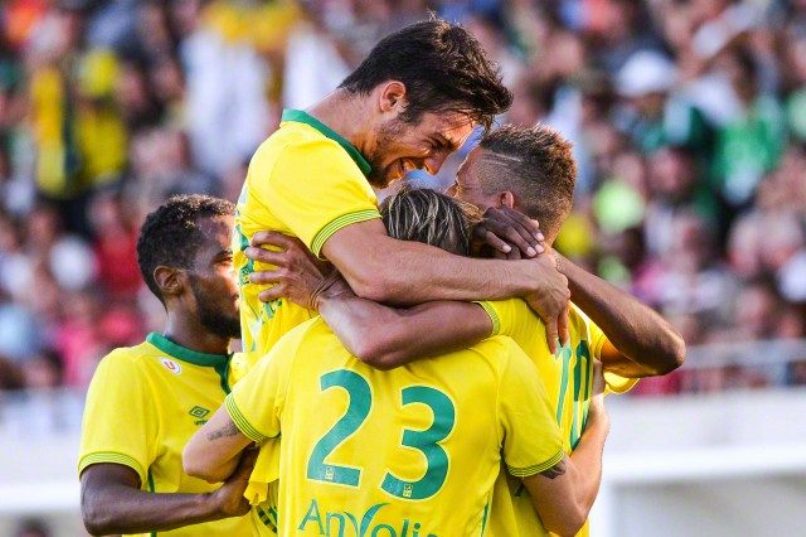 Claudio Ranieri assured fans at his new club Nantes he was ready to work hard to get results and said the French club had the players and the passion to make next season a success.

“I’m delighted to be the new Nantes coach and I shall bring a great deal of enthusiasm to the job,” said the 65-year-old Italian who speaks French after a previous stint at Monaco.

“The fact the club climbed off the bottom to finish seventh proves they have the talent and the work ethic here.”

“I’m sure we’re going to have a great season,” he said in an interview on the Nantes website. “I’m used to having to work hard to get good results. I’m counting on the supporters too.”

Nantes allowed former Portuguese coach Sergio Conceicao to return to his homeland and take over the reins at Porto two weeks ago and moved swiftly to find a replacement.

Nantes received special dispensation from French league officials to hire the popular Ranieri as he had reached the manager’s age limit of 65 last year.

“The negotiations were very, very swift,” Nantes president Waldemar Kita told AFP earlier in the week, revealing Ranieri had travelled from Rome to Paris to meet him on Sunday.

Ranieri arrives just four months after being sacked by Leicester, whom he guided to a 5000-1 odds Premier League title in 2016.

But his second season was a disaster as the English team flirted with relegation and he was sacked in February, despite being through to the Champions League last 16.

The Italian already has experience of working in France having guided Monaco back to Ligue 1 in 2012/13 and then to second place behind Paris Saint-Germain the following season. –  Agence France-Presse