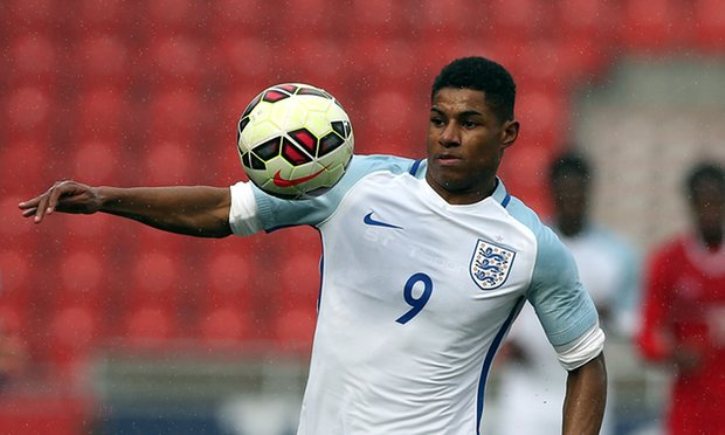 The uncapped Rashford, 18, has burst onto the scene with United this season, scoring seven goals in 16 games, while Townsend, who made his last England appearance in October, has impressed since joining Newcastle from Tottenham Hotspur in January.

Arsenal’s Jack Wilshere and Liverpool’s Jordan Henderson were both included after recent spells on the sidelines, but there was no place for Wilshere’s club-mate Theo Walcott.

Manager Roy Hodgson must reduce his squad to 23 for the tournament in France, which sees England paired with Slovakia, Russia and neighbours Wales in Group B. – Agence France-Presse