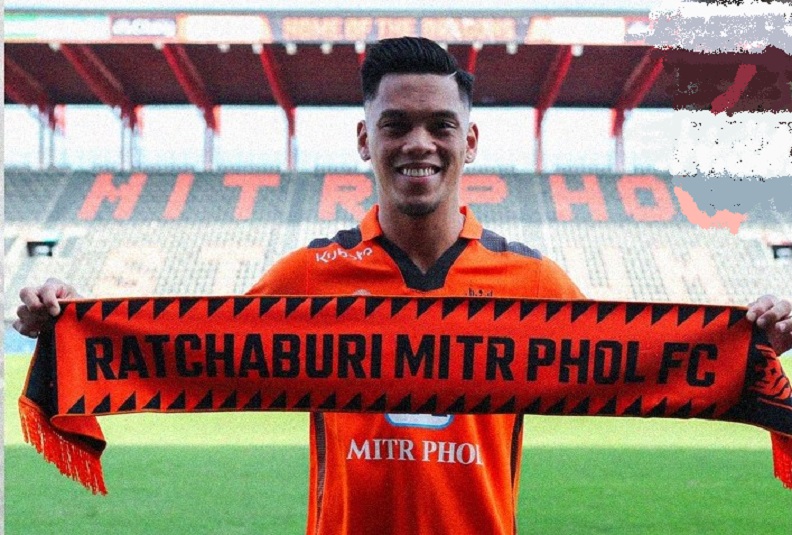 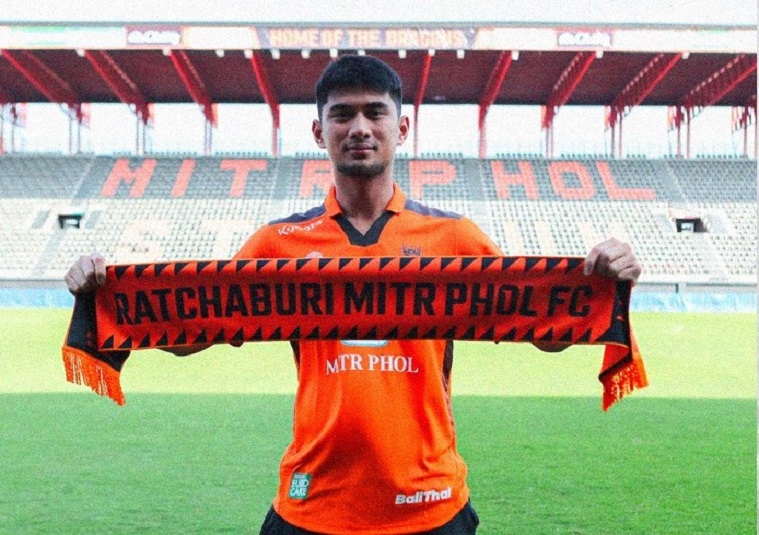 Thai League 1 side Ratchaburi Mitr Phol FC have signed Philippines standout OJ Porteria and Curt Dizon for the second half of the 2020/21 season.

Also known as the Dragons, Ratchaburi are currently ranked third in the Thai League 1 behind leaders BG Pathum United and second-placed Port FC.

The 26-year-old Porteria first played for the Philippines in 2011 at the SEA Games in Jakarta before making the grade to the senior team.

He made his debut for Kaya in 2012 where he stayed until 2016 before making the move to Ceres Negros FC.

He won the Philippines Football League titles four times – three with Ceres and then this year with United City FC after rebranding.

On the other hand, Dizon is no stranger to Thai football having played for Chonburi FC in 2019.

Dizon had been with Global, Meralco Manila and also Ceres Negros for two seasons in 2018 and 2019.

In 2020, he was named in the Azkals Development Team playing in the Philippines Football League.