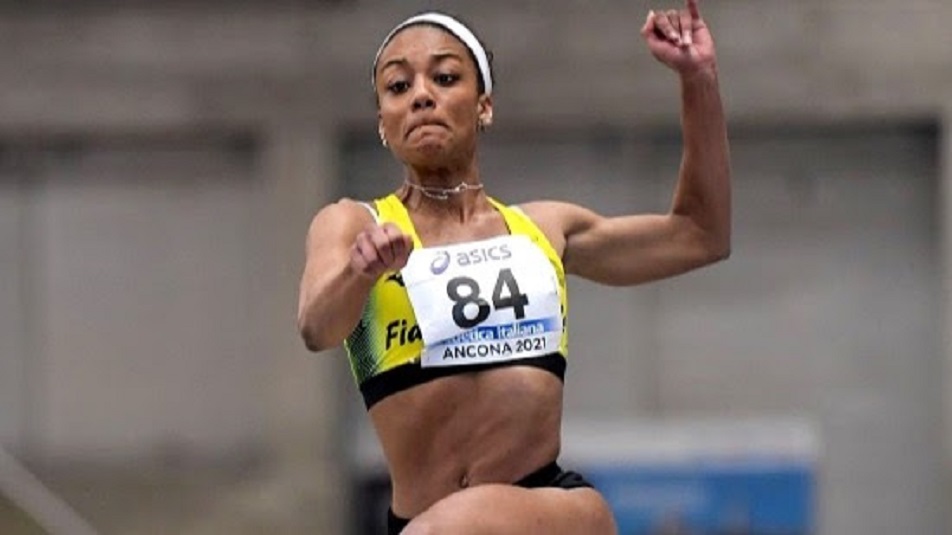 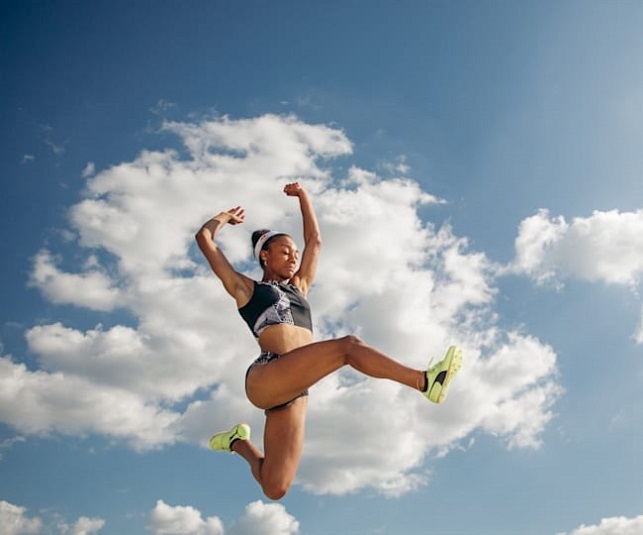 Larissa Iapichino’s world U20 indoor long jump record of 6.91m, set at the Italian Indoor Championships in Ancona on 20 February, has been ratified.

With that mark achieved in the fifth round of the competition, the 18-year-old added three centimetres to the record which had been set by Heike Drechsler in Berlin on 1 February 1983.

The mark also equalled the senior Italian indoor record which was set by her mother, Olympic and world medallist Fiona May, when she won the 1998 European indoor title.

It placed Iapichino a close third on the world lists for the indoor season, behind only Tara Davis of the USA with 6.93m and Ukraine’s Maryna Bekh-Romanchuk with 6.92m.

“Surreal, a dream, I have no words to describe it,” Iapichino told the Italian athletics federation. “The first thing I thought is: ‘I jumped like my mom’. Only later I realised that 6.91m is also the world under-20 record, and that is the standard for Tokyo!”

Iapichino’s previous indoor best was 6.75m, which she had set at the Italian under-20 championships two weeks earlier, while her outdoor PB is 6.80m, set in Savona in July 2020.