Home 2021 Formula E returns to the Principality on 8 May 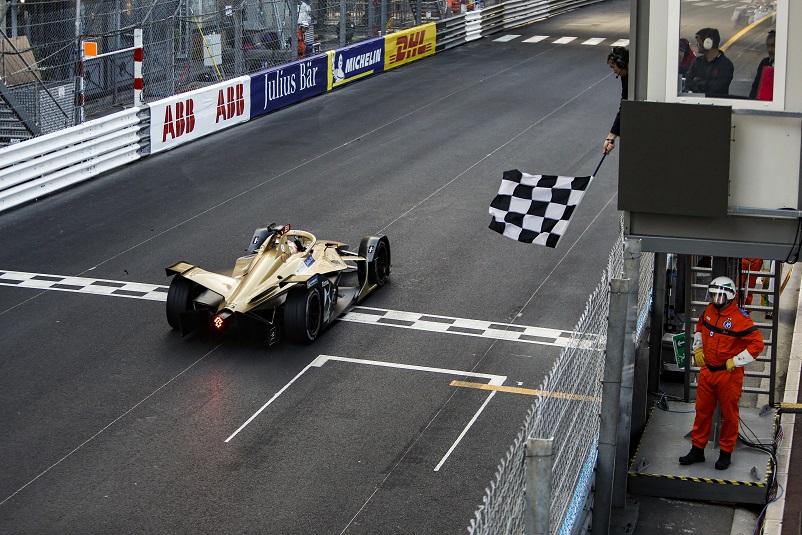 All you need to know as the all-electric racing series returns to Monaco for Round 7 of the 2020/21 ABB FIA Formula E World Championship, with FIA President Jean Todt in attendance