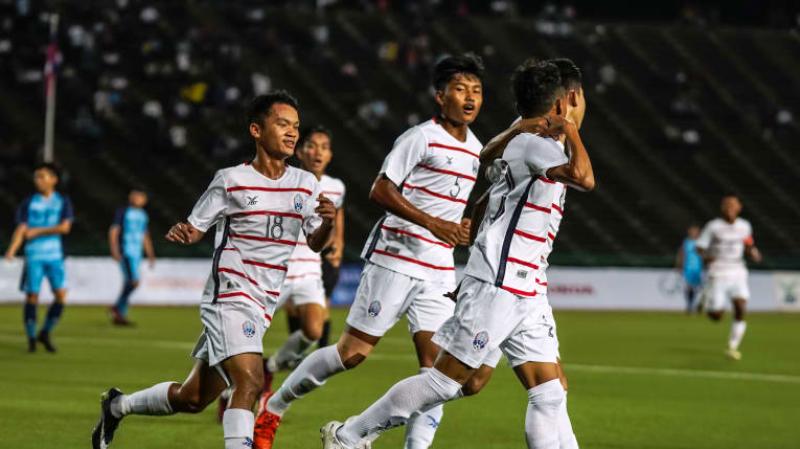 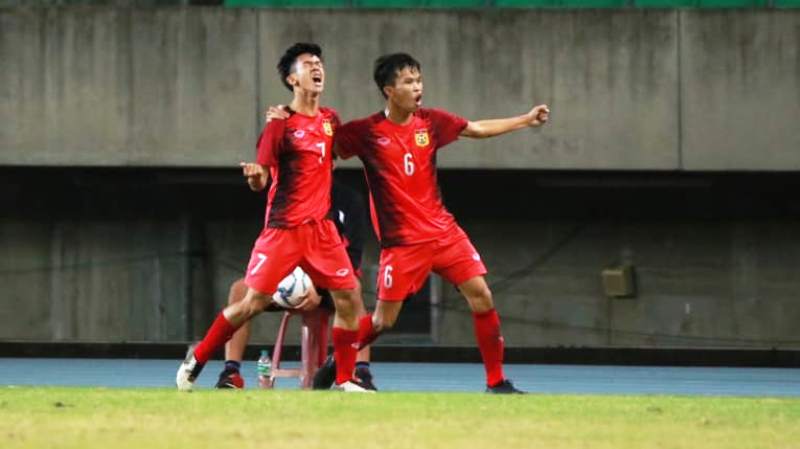 A record six teams from ASEAN have been confirmed to take part in the AFC Under-19 Championship that will be held in Uzbekistan in 2020.

Following the final rounds of matches in Group A yesterday, where Iraq sealed their position as group winners, the final cast of teams taking part in the Asian level meet, is complete.

Now following the completion of the group matches, three more teams from ASEAN have also confirmed their places in Uzbekistan by virtue of being the best second placed teams.

It will be Cambodia’s first appearance in the Finals in 45 years.

Saudi Arabia are the defending champions and the 2020 Finals will be played on 14-31 October 2020, with the top four teams sealing qualifications to the FIFA U-20 World Cup 2021.

The qualifications of six teams from ASEAN further gives credence to all the hardwork and the dedication of all stakeholders in the AFF. 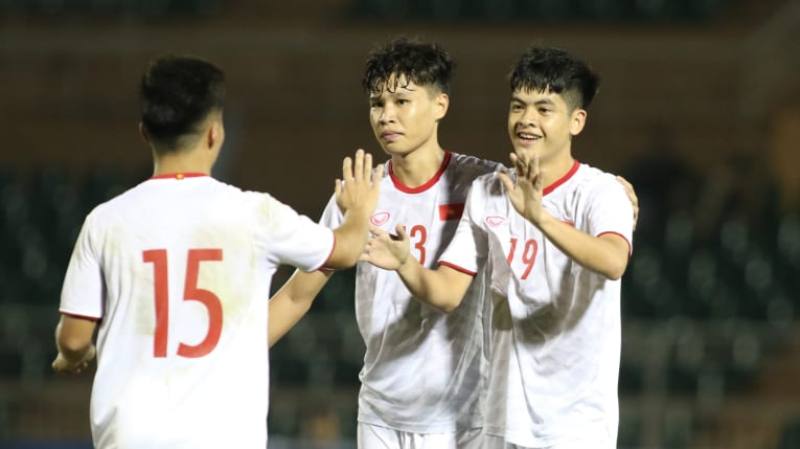