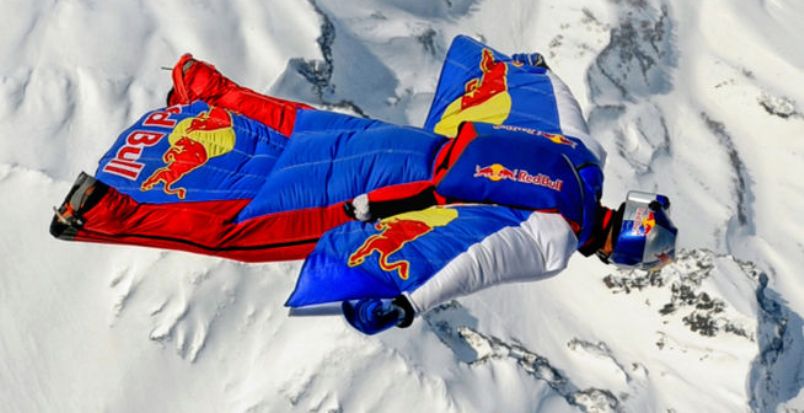 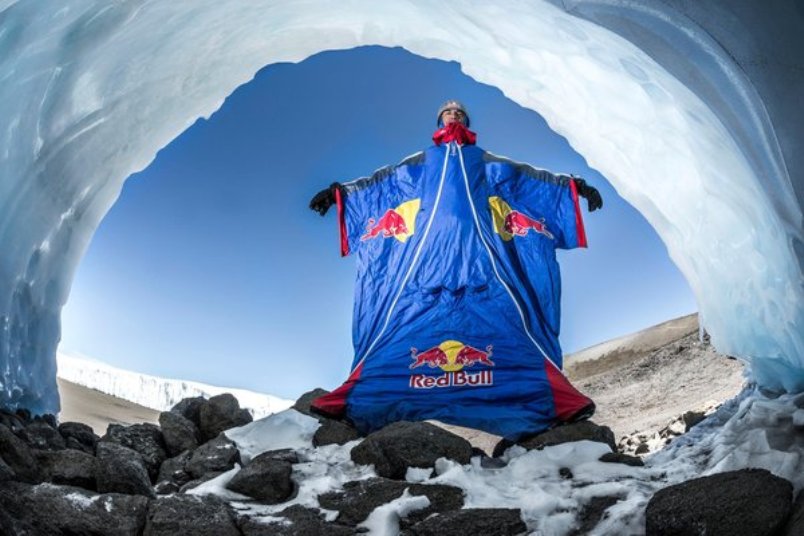 Valery Rozov has broken another world-recordin BASE jumping in the finale of the#FXTMbasejump project. The Red Bull athlete, who partnered with FXTM for the feat,performed a successful jump from Mount Cho Oyu inChinaat 7700metres.

In this astounding accomplishment,Rozov has once againraised the bar of extreme sports higher -beating his previous 2013 record – breaking jump from the Everest Massif at 7220 metres.

The jump from Cho Oyu was completed on 5th of October, following a 21-day expedition to the exit point. The jump took 90 seconds in free fall, then the opening of the parachute and the flight under the canopy lasted approximately 2 minutes before Valery Rozov landed safely on a glacier.

Valery Rozov said: “Jumping from Cho Oyu has been one of my life-long ambitions and being able toachieve this goal as part of the #FXTMbasejump project is a fantastic feeling. The mountain itself is extremely impressive and challenging, but neverthelesshaving the opportunity to climb it and to BASE jump from there was a great experience.”

Discussing the partnership with FXTM, Rozov said:“FXTM has been a great partner from the outset of this project, right up to the final jump at Cho Oyu.We both share the same drive for offering the inspiration needed to push the limits, and together our goals were achieved with the Cho Oyu jump. I am very grateful to both FXTM and Red Bull’s support that made this project and this jump possible and I’m excited for what could be in store after this.”

Commenting on the finale of the #FXTMbasejump Project, Olga Rybalkina, CEO of FXTM said: “We are extremely proud of Valery Rozov for this great milestone in his career and for achieving it as part of the #FXTMbasejump project. We are honoured for the opportunity to support Valery, and to prove that by having a goal, gaining the proper training, understanding and managing the risk effectively you have the potential to achieve great things. Our shared passion for innovation ignited this project and has become a great source of inspiration for traders, investors and even athletes everywhere to achieve the most of their experience, no matter their field.”

As part of the FXTMbasejump Project’s preparation for the final jump at Cho Oyu, Rozov underwent strict training throughout the season and completed several jumps in Chamonix, Peru and Dolomites.

Rozov’s next steps after his record-breaking jump are a media tour in China which will then be followed by a series of FXTM events in various regions, where FXTM’s clients will get the chance to meet Rozov in person.

Watch the video of the record-breaking jump: http://fxtm.biz/2evFPWj