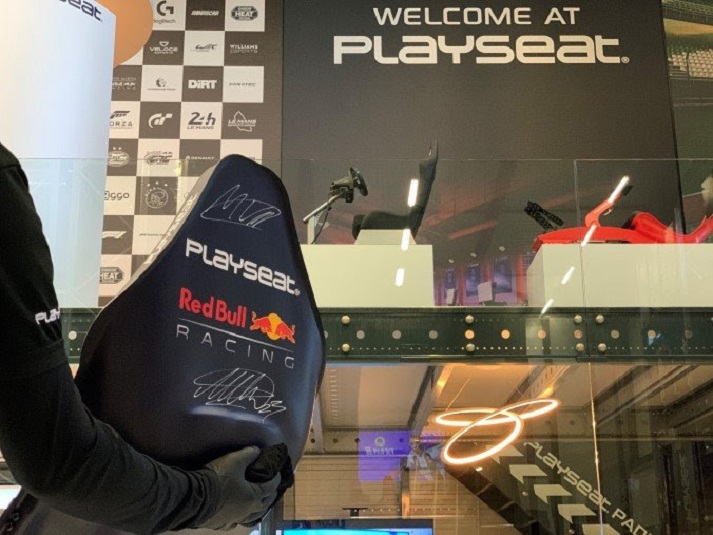 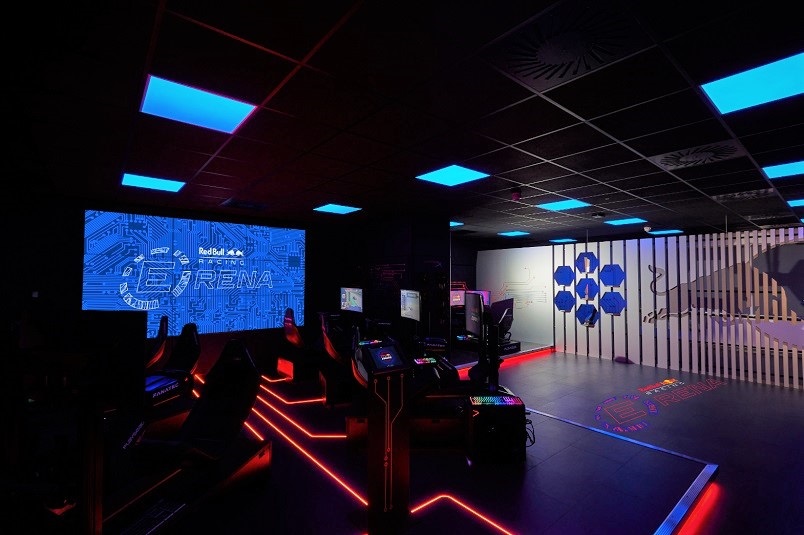 Leading the charge in Esports, Red Bull’s new state-of-the-art facility at the heart of its Milton Keynes Technology Campus has been officially named ‘The Red Bull Racing Erena’.

Last December, Red Bull Racing Esports launched a competition for fans to name its new home for Esports, including the chance to win a list of prizes such as a Red Bull Racing F1 Playseat and some of the best equipment from Fanatec, signed by both Max Verstappen and Alex Albon.

The competition saw close to 5,000 entries and it was won by Max superfan – and fellow countryman – Bjorn.

“I immediately thought of Red Bull Racing Erena because the ‘e’ stands for Esports. I still can’t believe I won. A Playseat was top of my wish list, but to have a Red Bull Racing one signed by Max and Alex is absolutely great. I am a huge fan of Formula One and Max Verstappen is my favourite driver because he comes from the Netherlands and he knows how to get everything out of the car.”

The Red Bull Racing Erena will help improve the skills of the Esports Teams’ current crop of drivers, and it will also be used as an academy hub to ensure Red Bull Racing Esports continues to give wings to young sim racers.

The Erena boasts the very best equipment and technology and is divided into three main areas; training; competition and console.

The training area features six F1 Esports Pro Series specification Playseats with Fanatec set-up and super-sharp 240hz AOC screens connected to a 9×9 video wall that displays data from the Drivers. Each member of the Team will have top of the range HyperX peripherals, including Cloud II Wireless headset. There will also be a Citrix data dashboard for Red Bull Racing Esports’ Team Manager to monitor training and events.

The competition area offers two Playseats with immersive AOC triple screen set-ups and Fanatec direct-drive wheelbases for additional force feedback. One of the rigs will also feature a full Fanatec drifting set up.

The console area is a chillout zone where the Team can relax away from the virtual racetrack. The area is equipped with a 65” Philips OLED TV connect to a PlayStation 5 and Xbox Series X complete with Playseat PUMA Active Gaming chairs. And that’s not all. There is also a Sonos Arc with additional Sonos Sub and two Sonos One SL used for surround speaker setup for Dolby Atmos surround sound. 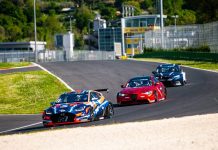 PURE ETCR 2021 line-up revealed: Who will be crowned?