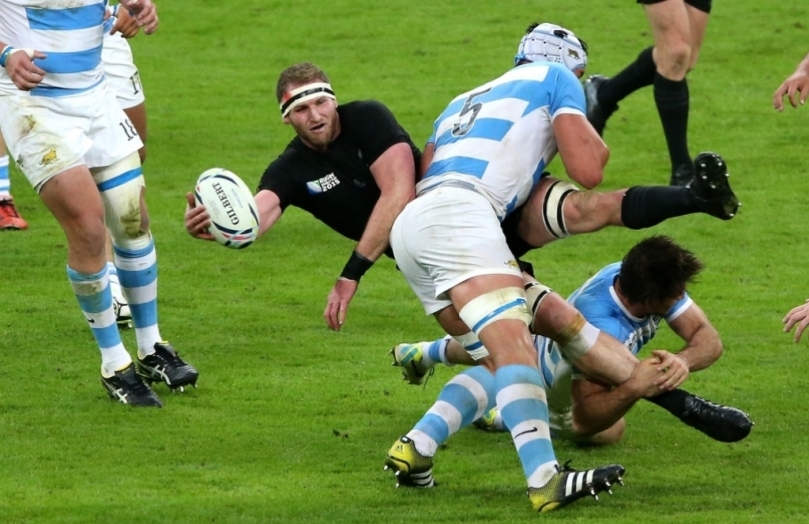 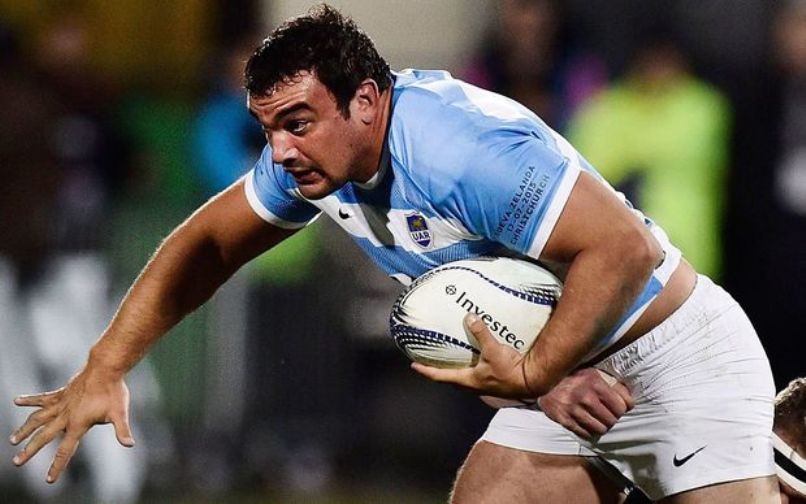 The world champion All Blacks are overwhelming favourites after putting 71 points past Australia in their last two games.

But the Pumas are not lacking in confidence after a win and a loss against South Africa, and memories of how their rolling maul highlighted an All Blacks weak spot when they clashed in Christchurch a year ago.

Creevy scored two tries from rolling mauls that night — not enough to prevent the All Blacks from winning 39-18, but enough to hurt their morale.

A fuming All Blacks coach Steve Hansen later described the tactic as “bloody boring” and called for a law change so it could be legally brought down.

But there have been no changes and Creevy has promised more of the same, noting that the All Blacks are not invincible despite being on a 13-game winning streak.

“It’s an important part of the game,” he said of the rolling maul, after leading his side through their final training run on Friday.

“We know it is an important weapon if we do it well during the game. First of all we have to have a good lineout to start making a good maul. It gave us good results last season in Christchurch.”

But Creevy said they have never stopped believing that one day they will get on the right side of the ledger.

“No one in the history of Argentina rugby has beaten the All Blacks so that’s why it’s a huge challenge for us,” he said.

“But we believe that if we do things really well, if we have the perfect game, we can beat them.”

The 31-year-old Creevy, who will be playing his 52nd Test on Saturday and ninth against New Zealand, said the Pumas benefited a lot in their first full season playing Super Rugby as the Jaguares.

Although the Jaguares only won four of 15 games, and were the most heavily penalised side in the competition, he said they learned to be comfortable with the fast-paced southern hemisphere style of play.

He attributed that to how the Pumas bounced back from their narrow loss to the Springboks in the first round of the Rugby Championship to beat them 26-24 a week later in Argentina.

“When we beat them in Salta that gave us a lot of confidence because it showed we are a team with a spirit that can get a good result after having a bad result the week before,” he said. – Agence France-Presse