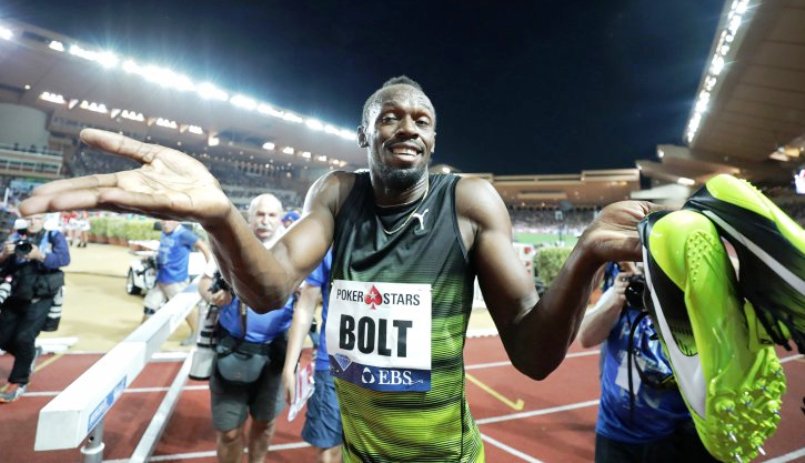 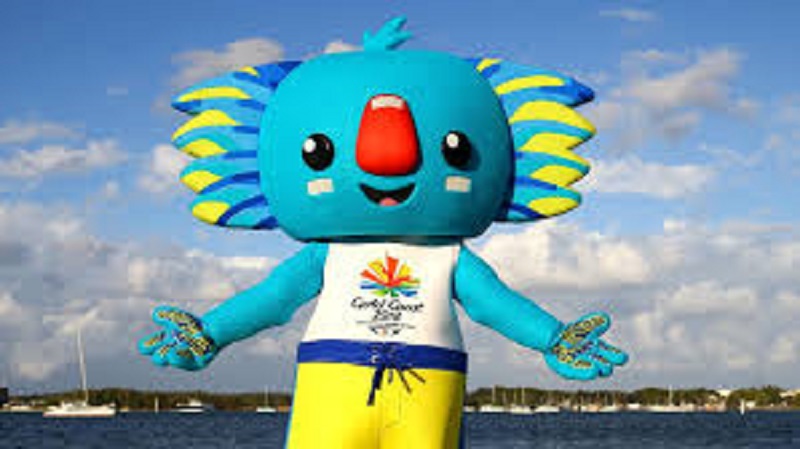 With Usain Bolt retired after almost a decade of freakish dominance, the Commonwealth Games looks to track and field’s support cast to trigger public interest as Australian sport reels from a damaging cricket scandal.

The stage had been set for triple Olympic sprint medallist Andre De Grasse to step out of the Jamaican’s giant shadow in the April 8-15 athletics competition in Gold Coast.

However, the Canadian, who took bronze and silver behind Bolt in the 100 and 200 metres at the 2016 Rio Games, pulled out of the Commonwealth Games to focus on his fitness after missing last year’s world championships with a hamstring injury.

In his absence, Yohan Blake — himself a former world champion — will look to fill the Bolt-sized hole left by his countryman’s retirement by targeting a sprint double.

“Usain Bolt has left his legacy for us to carry on and that’s what we want to do,” Blake told local media after arriving in Australia.

“I don’t have a Commonwealth medal. Usain told me ‘if you don’t win there’s going to be a problem.’ My body is great, we’re ready to go. I want to take over the dominance of the sprinting world.”

In the women’s competition, expect more fireworks from Jamaican Elaine Thompson, who stormed to a 100-200m sprint double at the Rio Olympics.

With South Africa’s Olympic 400m gold medallist Wayde van Niekerk also out after tearing knee ligaments in a celebrity touch rugby match late last year, both the men’s 200m and the one-lap race will be missing their biggest drawcards.

But while Bolt’s world records of 9.58 seconds in the 100m and 19.19 in the 200m look to be safe, both races could be absorbing battles, contested under the gaze of Bolt himself, in Gold Coast as a Games ambassador.

Englishman Adam Gemili, silver medallist in the 100m at the 2014 Commonwealth Games in Glasgow — the same year he won the European 200m title — is a potential threat.

Gemili’s team-mate Zharnel Hughes will be in the mix after a blistering start to 2018, with South Africa’s Akani Simbine also lurking.

Local fans will hope Sally Pearson can complete a Commonwealth Games hat-trick in the women’s 100m hurdles and deflect at least some of the attention away from a cheating scandal that has engulfed the Australian cricket team.

The 31-year-old Gold Coast resident and former Olympic champion, who missed the Rio Games with a hamstring problem, will be the hot favourite despite struggling with a sore Achilles in the build-up to the competition.

Elsewhere in the women’s competition, Englishwoman Katarina Johnson-Thompson is hoping to secure the second leg of a golden treble this year, ahead of the European championships in Berlin in August.

The 25-year-old finished sixth in Rio and fifth at the 2017 world championships in heptathlon, but went some way to banishing her demons by winning pentathlon gold at last month’s world indoor championships.

A first Commonwealth Games gold would see her finally emerge from the shadow of fellow Briton Jessica Ennis-Hill, who captured gold at the 2012 London Olympics and a silver in Rio.

Away from the track, the Kenyan team arrived in apparent turmoil with athletes threatening a Games boycott after a row over alleged unpaid training allowances.

It comes after a turbulent period for the East African country, which was deemed “non-compliant” by the World Anti-Doping Agency in 2016 after more than 40 athletes failed doping tests in the previous five years.