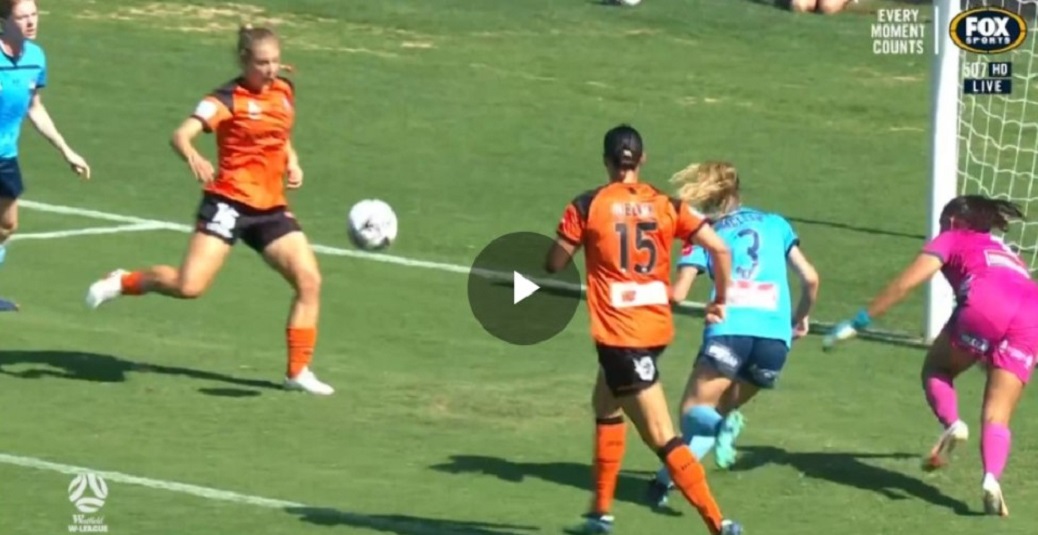 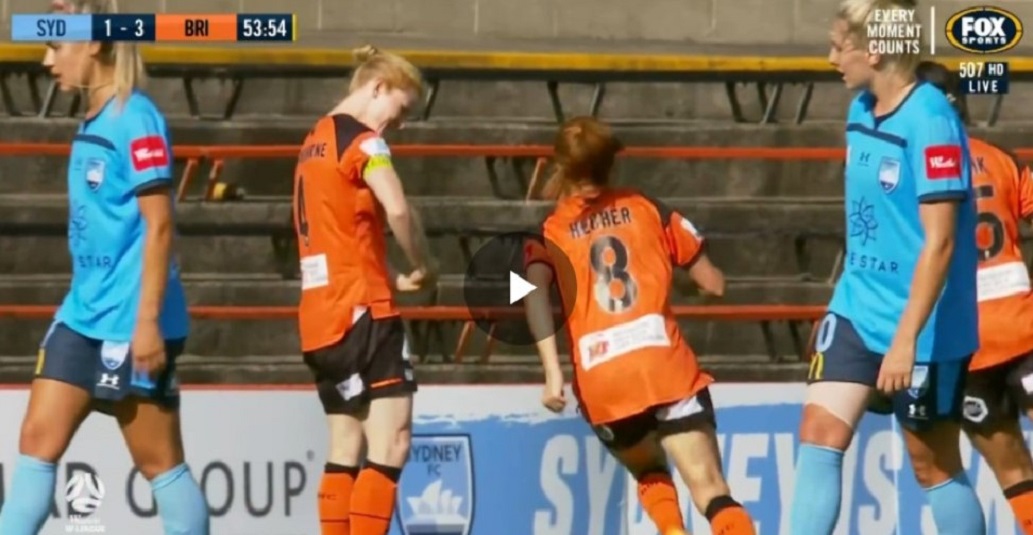 Brisbane Roar surged into the Westfield W-League Premiership race by inflicting Sydney FC’s first defeat of the season in a commanding 4-1 win at Leichhardt Oval.

Westfield Matildas ace Tameka Yallop and teenager Jamilla Rankin got the Queenslanders off to a flying start, scoring either side of Clare Wheeler’s goal for the Sky Blues, before Clare Polkinghorne’s second-half header and a late own goal by ‘keeper Jada Whyman sealed the shock result.

Emily Gielnik’s perfectly-flighted delivery was headed in at the far post by Yallop in the eighth minute to notch her second goal of the campaign before Wheeler offered a quick reply three minutes later by charging down Roar shot-stopper Morgan Aquino’s kick and deflecting the ball into the away side’s net.

Brisbane were handed a gift of their own when Sydney goalkeeper Whyman spilled Mariel Hecher’s right-wing delivery and Rankin scored her first competition goal with a simple close-range tap-in to cap a breathless opening 16 minutes in the Harbour City.