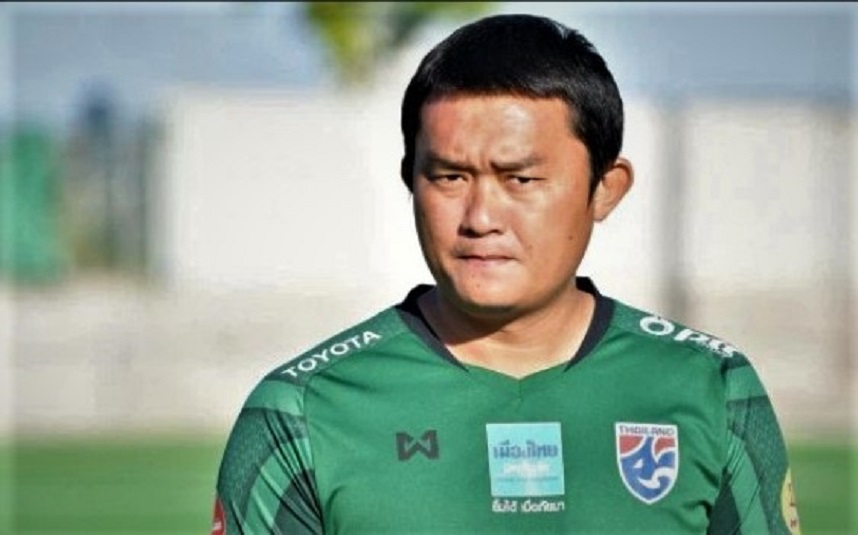 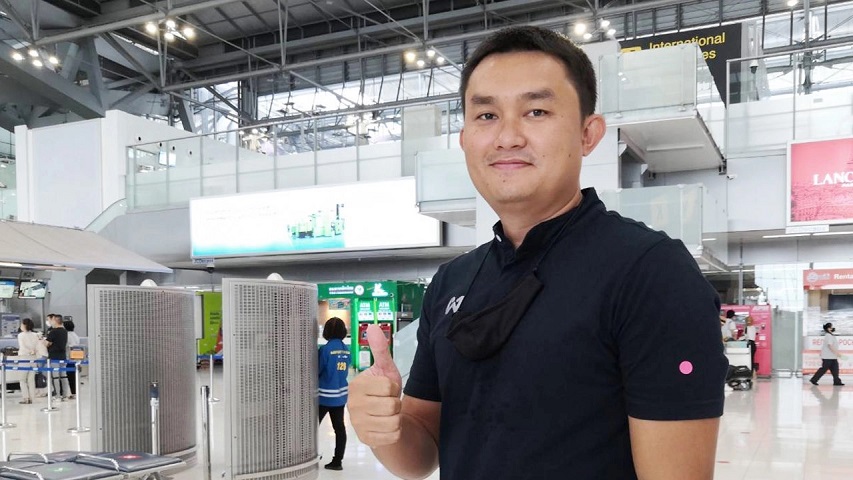 Thongchai Rungreangles, the former head coach of the Thailand Under-16 team, has been given the trust to lead newly-promoted side Prey Veng for the new 2021 Cambodian League season which starts next month.

Thongchai is no stranger to ASEAN football having led the Thai team to the runners-up spot in the AFF U16 Championship that was held in Jakarta in 2018.

“I received many offers, but I decided that this (joining Prey Veng FC) is the best option for me,” said the 34-year-old Thongchai.

“I would like to see more Thai coaches in ASEAN football.”