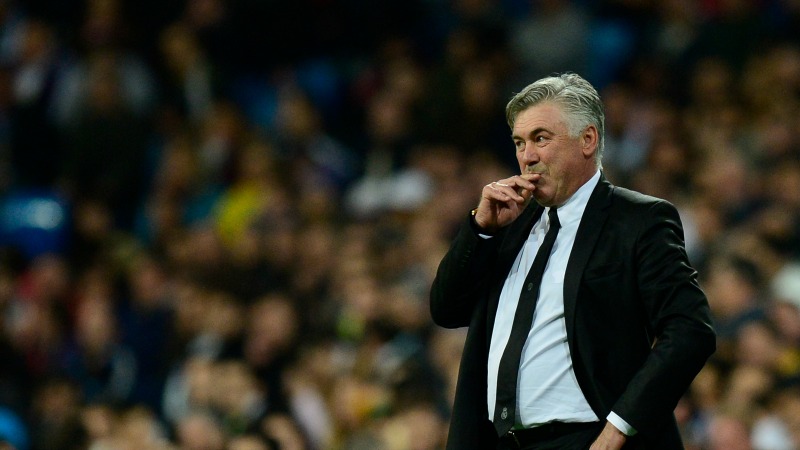 World Player of the Year Cristiano Ronaldo has thrown his support behind Real Madrid coach Carlo Ancelotti with the Italian’s future at the club in doubt.

Ancelotti admitted after Ronaldo notched his eighth hat-trick of the season in Saturday’s 7-3 thrashing of Getafe that he will hold talks with the club to decide whether he stays on as boss in the coming days.

“Great coach and amazing person. Hope we work together next season,” Ronaldo posted on his official Twitter account alongside a photo of he and Ancelotti.

Ancelotti’s position is in doubt as Madrid have failed to win a major trophy this season after a glorious campaign last year when they won the club’s 10th European Cup.

Widespread reports in Spain have claimed that Napoli’s Spanish boss Rafael Benitez is set to take over at the Santiago Bernabeu if 55-year-old Ancelotti is dismissed.

Ancelotti — along with Bob Paisley the only coaches to win the European Cup three times — also said on Saturday he will take a year out from coaching if he leaves the European champions rather than looking for another top job despite interest from former club AC Milan. – Agence France-Presse