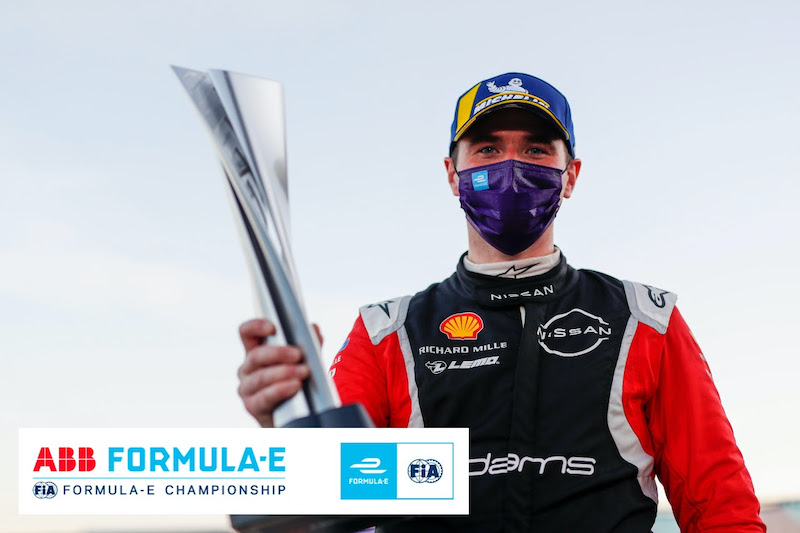 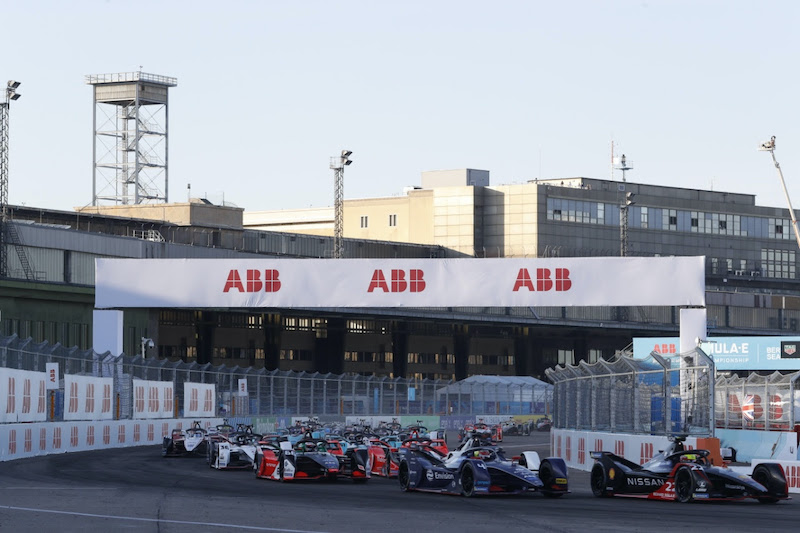 Britain’s Oliver Rowland wins maiden race in the ABB FIA Formula E Championship with a commanding drive from Julius Baer pole position in the penultimate race of the season in Berlin.
Envision Virgin Racing’s Robin Frijns (NLD) claims his third top-four finish since the restart while reigning DTM champion Rene Rast (DEU) finishes third for Audi Sport ABT Schaeffler in only his fifth race for the team.
DS TECHEETAH’s Antonio Felix da Costa (PRT) fails to finish in his first race since becoming champion and Rowland moves up to second in the race for the runners-up position.