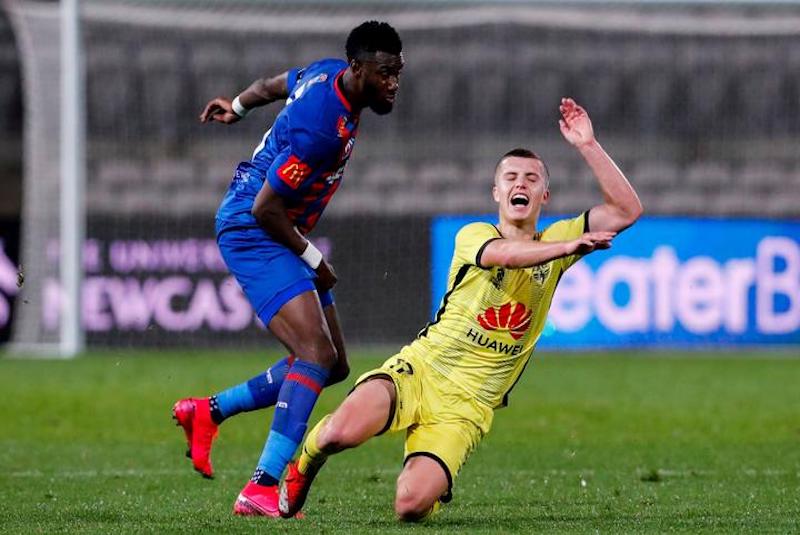 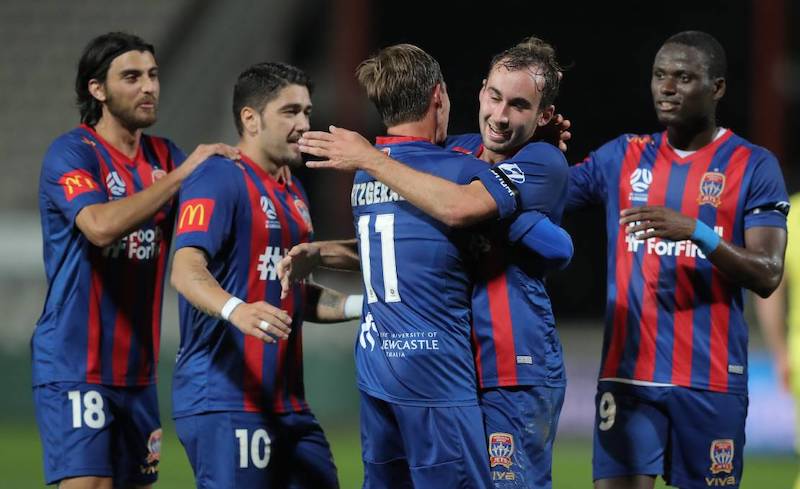 They lost 3-0, haven’t won any of their last four games and missed out on the opportunity to try and snatch a top-two finish.

But Wellington Phoenix boss Ufuk Talay insists he’s “not disappointed at all” after his side ended the regular season with a humbling defeat against Newcastle Jets.

Nick Fitzgerald scored just before half-time before quickfire goals from Bernie Ibini and Jason Hoffman late in the second-half made it a frustrating night for the Phoenix.

It’s far from an ideal way for the Kiwi club to head into an Elimination Final – on either August 22 or 23 – but Talay refused to be critical of his troops.