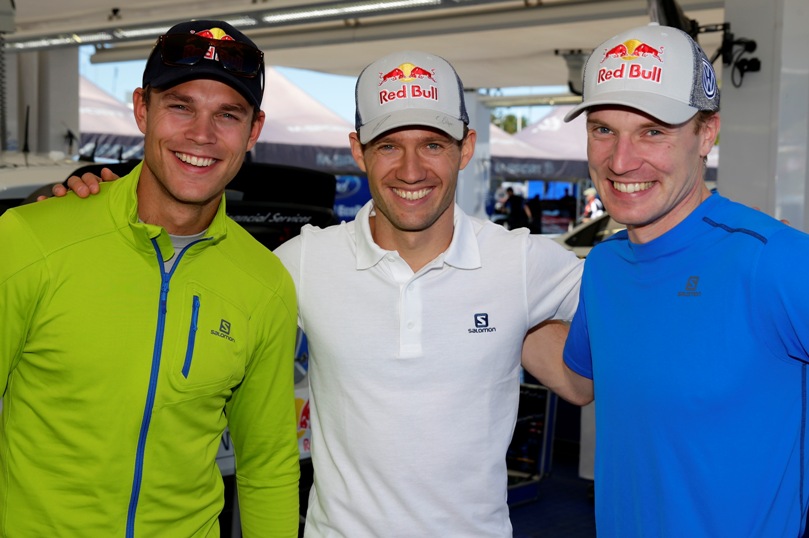 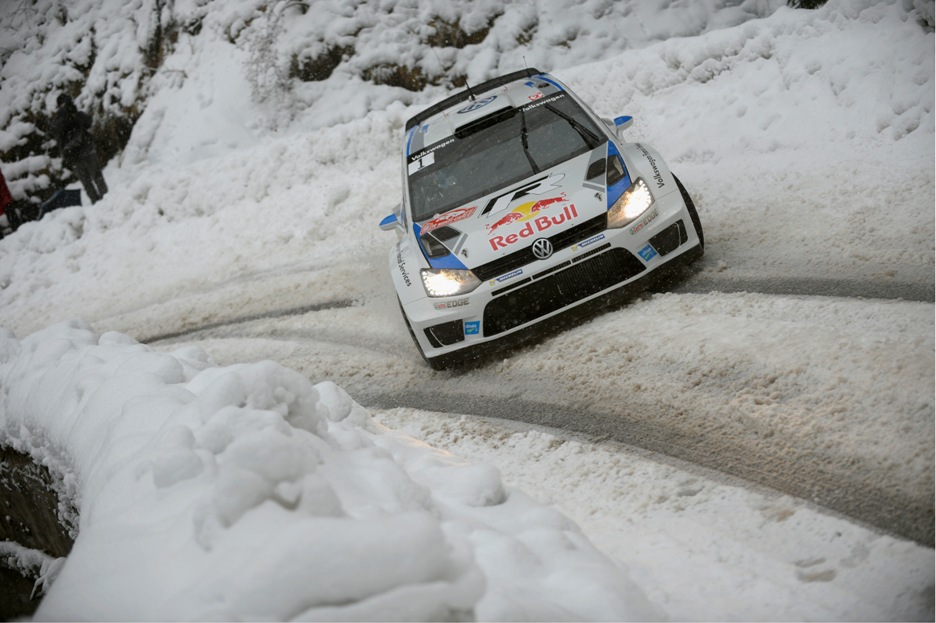 Volkswagen Motorsport will receive even greater support in the FIA World Rally Championship (WRC) courtesy of a strong new partner: French sports equipment manufacturer Salomon will take on the role of Official Supplier of the 2013 and 2014* World Rally Champions. The family business was founded in 1947 by François Salomon, his wife Jeanne and son Georges. Salomon SA has belonged to the Finnish group Amer Sports since 2005. France and Finland meet Lower Saxony – Volkswagen, with its driving duos Sébastien Ogier/Julien Ingrassia (F/F) and Jari-Matti Latvala/Miikka Anttila (FIN/FIN), has already had excellent experiences and written its own success story with this very configuration.

“Salomon is a renowned sports equipment manufacturer, which knows how to develop new technology and market it successfully,” said Volkswagen Motorsport Director Jost Capito. “Rallying is all about who can best adapt to outside conditions and the different surfaces. Amer Sports and Salomon Deutschland are right at home in various fields of both elite and grassroots sports, and are experts in these fields – both sides can only benefit from this partnership. As such, we are delighted to welcome Salomon into the Volkswagen Motorsport family.”

“Amer Sports and Salomon Deutschland are exceedingly happy to have agreed this partnership with Volkswagen Motorsport,” said Amer Sports Marketing Director Armin Weber. “As a leading brand, with a long sporting history, we see this as an ideal platform, on which to exchange experiences and thus further develop the Salomon outdoor and trail running sector. In the course of the partnership, we will support the Volkswagen Motorsport team with Salomon products, and thus contribute to their achieving top performances on the motorsport scene.” Salomon has primarily been involved in winter sports in the past. About 50 years ago, Georges Salomon invented the ski binding with automatic release, which is also known as the “safety binding”.