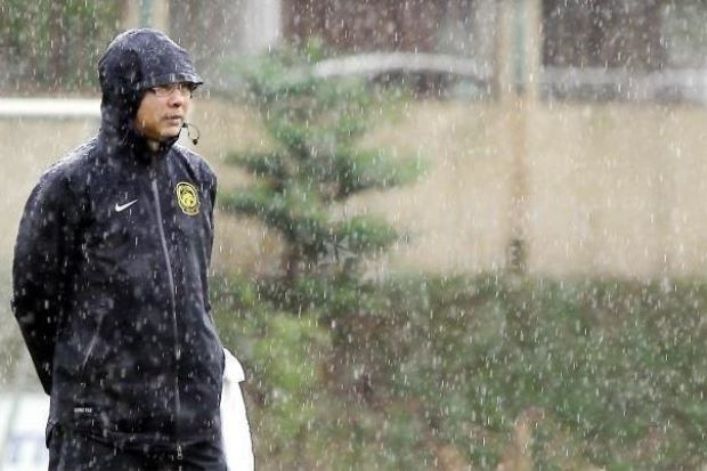 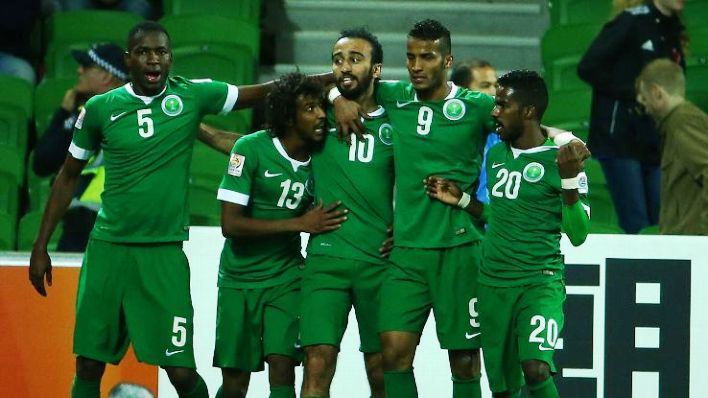 # Malaysia put up a defensive show to frustrate Saudi

Malaysia were not expected to win against Saudi Arabia ranked No 60 in the world but did well in their 2-0 defeat to the Middle East nation in their final Group A World Cup qualifying round match on Thursday.

Two second half goals gave Saudi Arabia full points at the King Abdullah Sport City in Jeddah to keep their place at the top of the group with 19 points – three more than United Arab Emirates who won 2-0 against Palestine in an earlier match.

Malaysia may have restricted the scoreline against the Saudis but it was a game that was totally dominated by the home team.

Saudi scored the first goal on 50 minutes through Mohamad Al-Sahlawi before Taiseer Al-Jassim got the second in the 74th minute.

It was respectable score for the defensive Malaysians who had their own hero in goalkeeper Khairul Fahmi Che Mat. The Kelantan custodian was in his element when he denied the homesters several sure goals with his quick reflexes and good reading of the game.

National coach Datuk Ong Kim Swee played his cards right for a defensive approach and it left the Saudis frustrated as they found it difficult to breach the Malaysian backline.

With only three days of training for the team Kim Swee can take pride that his tactics worked.

Malaysians still remember the 10-0 hammering the Harimau Malaya got at the hands of UAE in Abu Dhabi on Sept 3 – Malaysia’s biggest defeat in football history.

A day later then national coach Dollah Salleh threw in his quit letter on his return from the Arab nation.