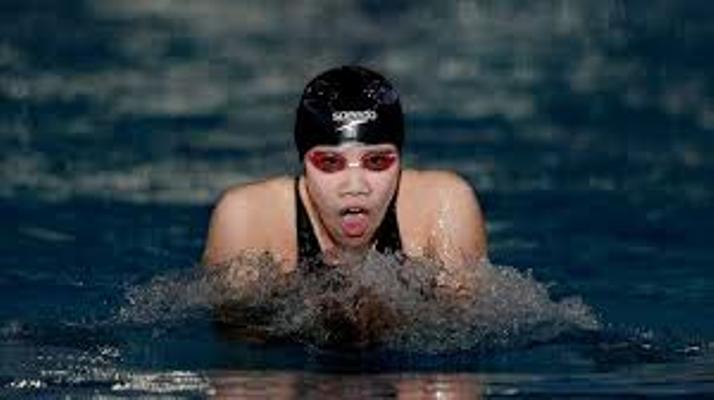 Six Chinese swimmers have tested positive for drugs in recent months, state media said, after the World Anti-Doping Agency said it was investigating an alleged cover-up.

Three swimmers — Zhao Ying (main pix), Wang Lizhuo and An Jiabao — tested positive for clenbuterol last year, the official Xinhua news agency cited the China Swimming Association (CSA) as saying late Thursday, although none of them have competed at the Olympics or world championships.

Another three unnamed athletes tested positive for hydrochlorothiazide — a diuretic that can be used to mask other performance-enhancing drugs — in January and are still awaiting hearings into their cases, it said.

The announcement — weeks ahead of China’s national championships — came after Britain’s Times newspaper cited whistle-blowers as saying five positive tests had been hidden to avoid a storm.

The Times report was another blow to the sport‘s image, shortly after a possible doping scandal was revealed in Russia.

The World Anti-Doping Agency (WADA) said it was investigating both Beijing and Moscow for alleged cover-ups.

Xinhua cited the deputy director of China’s anti-doping agency denying the results had been covered up, and that it had reported the six cases to WADA.

Zhao Jian said the three hydrochlorothiazide cases were not made public because they were “still under investigation”.

He did not explain why the three clenbuterol cases were kept secret until this week.

In a separate Xinhua report, Zhao was cited as saying: “We will release the results and punishments 20 days after relevant association made their respective punishments”.

Some Chinese athletes have in the past avoided commercially sold meat for fear of ingesting the substance.

It is not the first time Chinese swimming authorities have delayed revealing drugs test failures.

In 2014 they said double Olympic champion and 1,500 metres world record-holder Sun Yang — who is known for his brushes with authority — served a three-month ban before returning to competition.

Sun won three gold medals at that season’s Asian Games after the suspension — for the banned stimulant trimetazidine — but before it was announced.

WADA threatened to appeal to the Court of Arbitration for Sport over the incident. The World Anti-Doping Code says drugs violations must be made public within 20 days. – Agence France-Presse