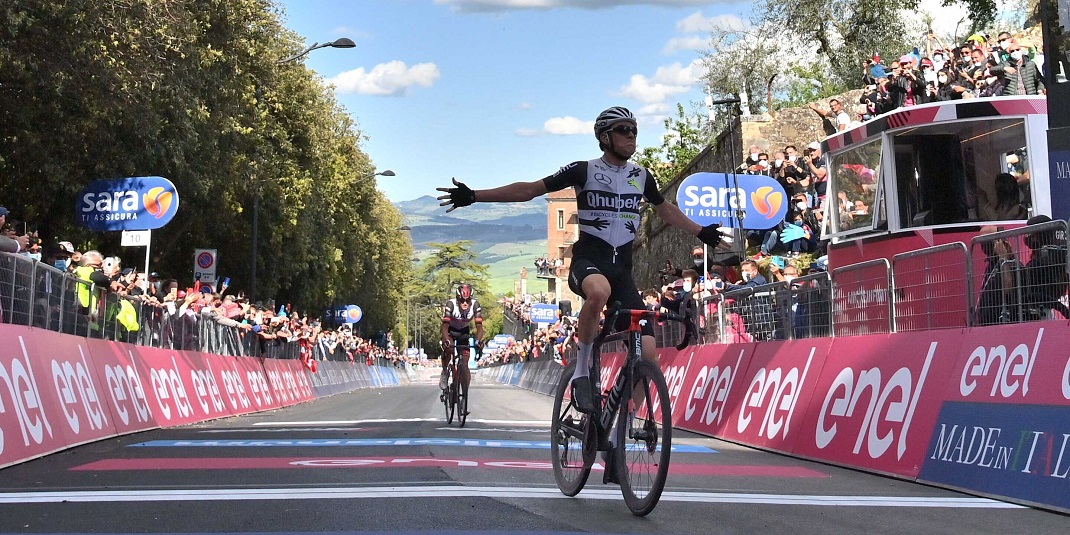 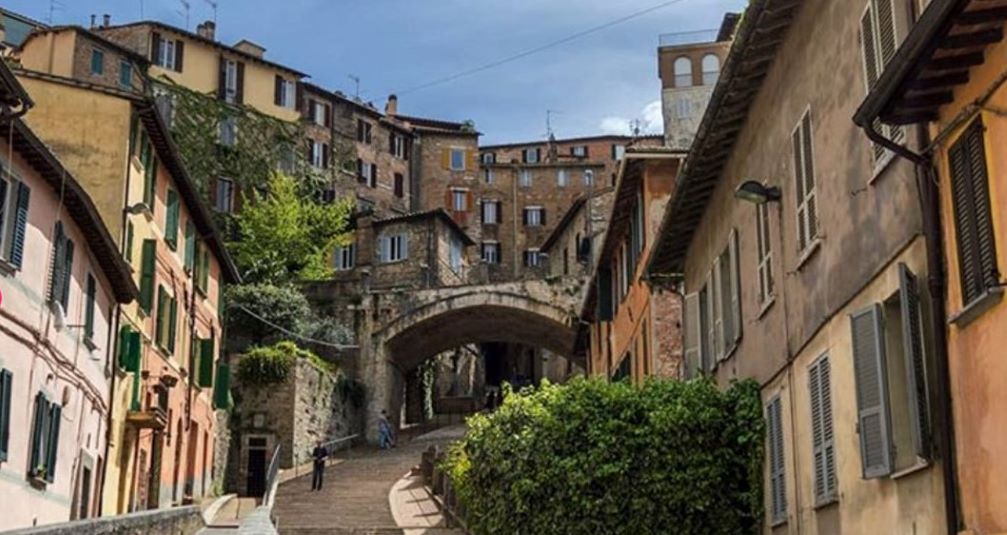 The Maglia Rosa Egan Bernal (Ineos Grenadiers) crossed the line after 3’09” and increased his lead in the GC. Remco Evenepoel (Deceuninck – Quick-Step) finished at 5’17” down from the stage winner.

Speaking seconds after the stage finish, the stage winner Mauro Schmid said: “Actually I cannot believe it. I was only selected for the Giro team about 2 weeks before the race. My preparation was good but at the beginning of the season, I was not even thinking about riding a Grand Tour. In the last two stages I suffered a lot, but today I really wanted to go on the attack because I really like riding on gravel. In the breakaway, I felt I had good legs and I went for it.”

The Maglia Rosa Egan Bernal said: “Today we rode well and I increased my lead in the GC but the Giro is still long, all the big climbs are still to be ridden. I’m confident but I have to keep my feet firmly on the ground.”