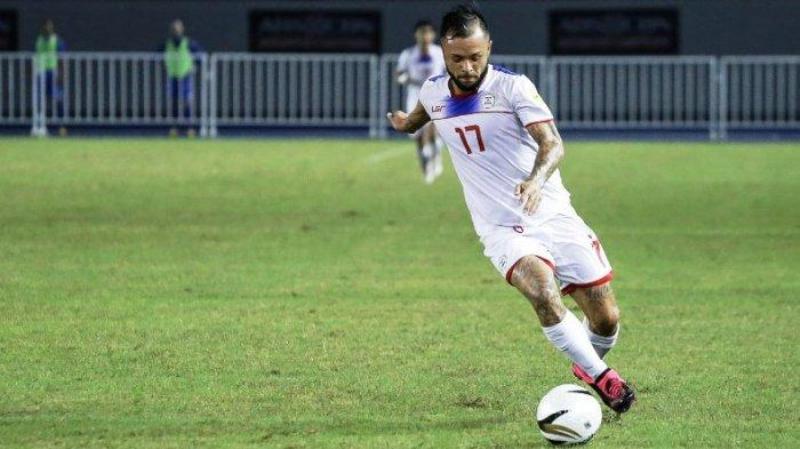 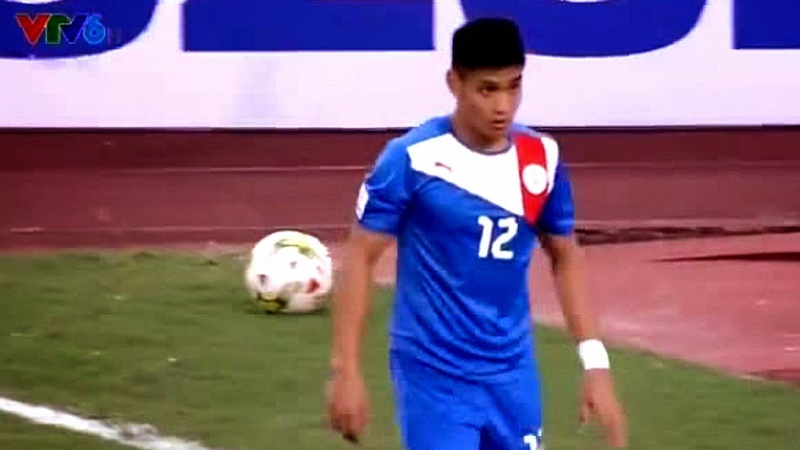 Philippines national captain Stephan Schrock and defender Amani Aguinaldo have been named as the two over-aged players for hosts Philippines ahead of the SEA Games this week.

Shrock has been the mainstay of the Philippines national side for several years and where he will be expected to play a key role as the home team look to win their first-ever gold medal in men’s football.

The 33-year-old started his playing career in Germany before choosing the colours of the Philippines as he got older. He currently plays for Philippines champions Ceres Negros FC.

Amani Aguinaldo (above) is a 24-year-old defender currently on loan to Malaysian Super League side PKNP FC from Ceres Negros.

For the SEA Games, the Philippines are in Group A against Malaysia, Myanmar, Cambodia and Timor Leste.

Group B are Thailand, Indonesia, Vietnam, Laos, Singapore and Brunei DS. The Philippines’ first game will be against Cambodia on 25 November 2019 at Rizal Memorial Stadium.