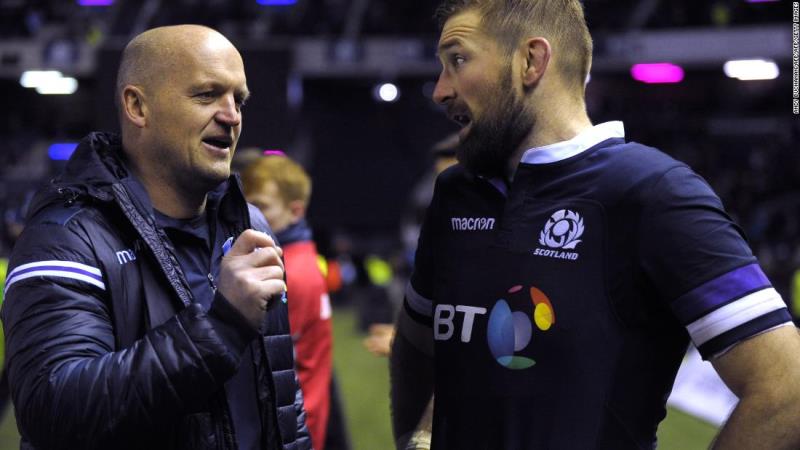 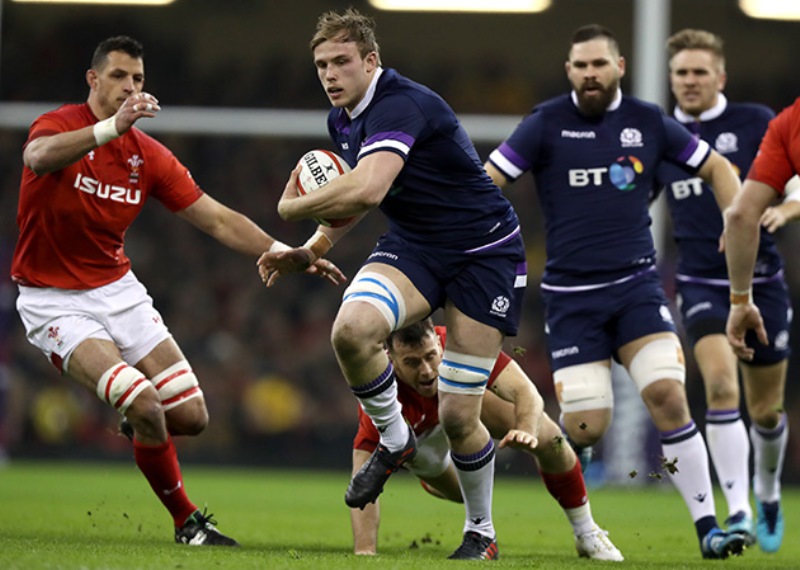 Scotland head coach Gregor Townsend says his side must improve on their shocking away record if they are to challenge the top sides in the Six Nations after a painful opening defeat against Wales.

The Scots were crushed 34-7 in Cardiff on Saturday, meaning they have won just six of 46 away games since the tournament was expanded in 2000 — and four of those victories were over annual strugglers Italy.

Townsend takes his team to Dublin and Rome next month but they have home advantage for their next two matches — against France and England as they look to recapture impressive autumn form that saw a record win against Australia and a narrow loss to world champions New Zealand.

“We don’t have a great away record — we are not getting away from that,” said Townsend. “I read the stats in the Six Nations, and we have to be better.

“We have to realise that teams will have moments when they are doing well, the crowd is behind them and they maybe score a try. We have got to handle that and be better.

“We have to find solutions as we go to Dublin and Rome, two very tough places to win.

“But our focus over the next two games is playing at home and making sure we put a performance in that makes our supporters proud. If that gets us wins, then that is brilliant, but we have got to make sure we perform much better first of all.”

The optimism generated by Scotland’s autumn campaign vanished as rampant Wales ran in four tries and claimed a second-biggest victory since the countries’ first meeting 135 years ago.

“I felt there was real determination from the players in the second half to go out and show who we were, but to be caught in our 22, playing phases that weren’t really on, and then to come away three points further down was disappointing for everyone,” Townsend said.

“You just want to show some response to that in the second half, whether it is through actions or three points or seven points but the momentum kept on with Wales. From that, they got more and more confident.” – Agence France-Presse