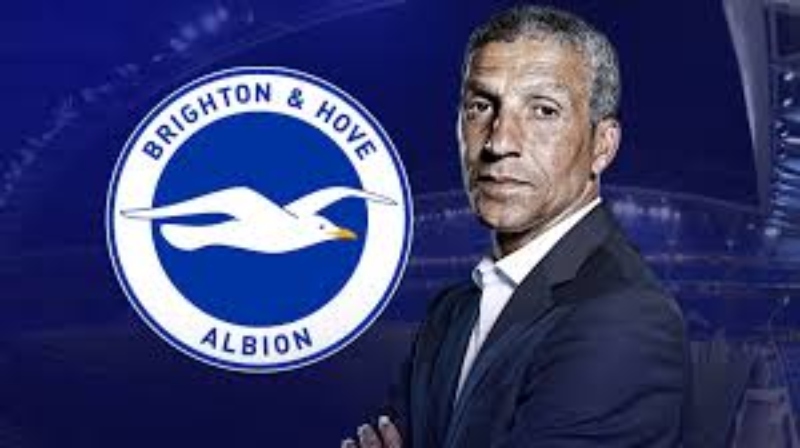 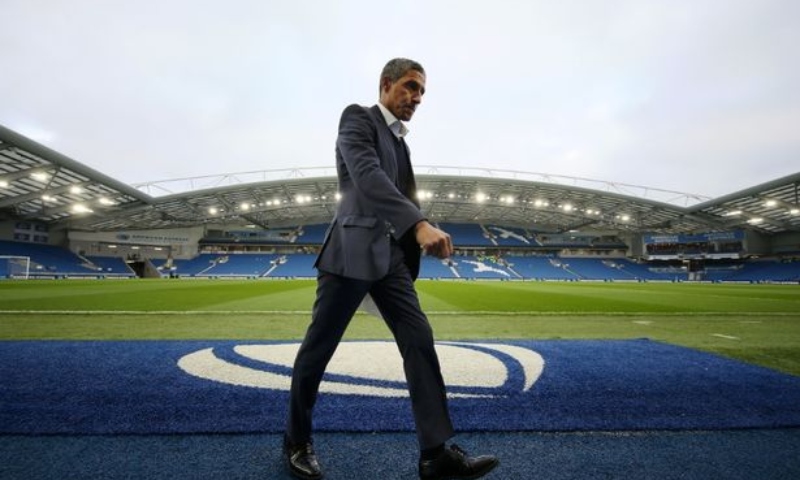 FOOTBALL is a cruel sport. Survival goes down to delivering the goods, as a manager or player, and if you don’t produce the points, you simply get the boot.

That’s what happened when Brighton Albion sacked manager Chris Hughton after the Seagulls finished 17th in the Premier League. They won just three of their last 23 league games and none of their final nine.

Chairman Tony Bloom said that run “put our status at significant risk”” and he made it clear that this has been “one of the most difficult decisions I have had to make as chairman of Brighton, but ultimately one I have made due to how we struggled in the second half of the season”.

I feel sorry for 60-year-old Hughton as I met him during a visit to London (when I went to see former Singapore coach Trevor Hartley). He was an excellent former professional defender and in 1979, he became the first mixed race player to represent the Republic of Ireland.

After making his professional debut aged 20, Hughton spent most of his playing career with (my favourite club) Tottenham Hotspur, leaving in 1990 after 13 years. I still have his signed Spurs jersey nicely framed in my home. 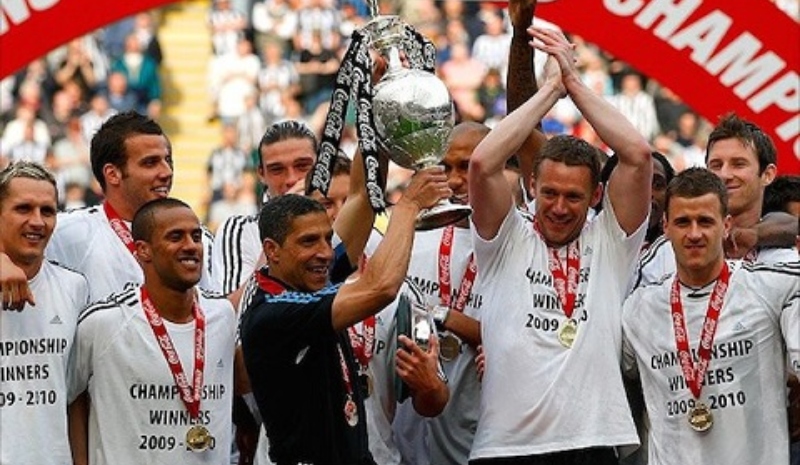 Hughton, who joined Albion in December 2014, led the club to the Premier League for the first time in 2017, and they finished 15th in their first season back in the top flight. Significantly, he took the club to the FA Cup semi-final this season, where they lost 1-0 to Manchester City.

I recollect fondly that Hughton was appointed Brighton manager in December 2014, and guided them to survival in the Championship six months later. He swiftly transformed the club into promotion contenders, finishing third in his first full season before losing out in the play-offs, and then winning automatic promotion a year later.

After finishing 15th in their first season in the Premier League, Brighton survived again this year, but the Brighton board have decided that does not mean Hughton is worthy of keeping his job.

Chairman Bloom defended his sack-decision: “Our run of three wins from 23 Premier League matches put our status at significant risk. It is with that in mind, and the performances during that period, that I now feel it’s the right time for a change. 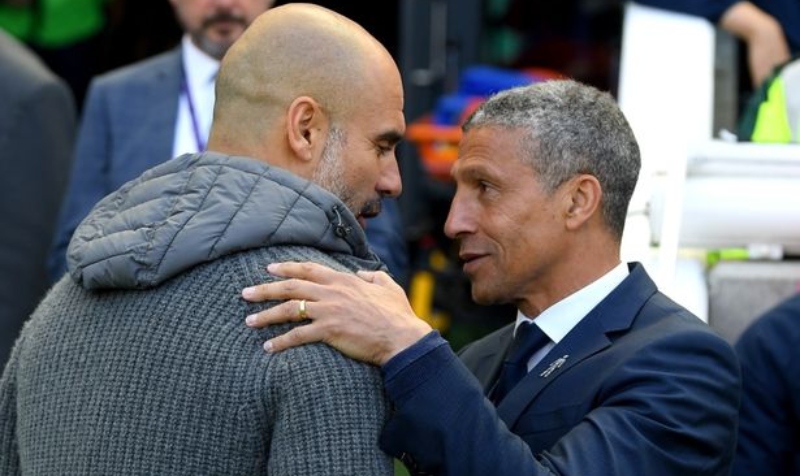 “Undoubtedly, this has been one of the most difficult decisions I have had to make as chairman of Brighton, but ultimately one I have made due to how we struggled in the second half of the season.”

But, end of the day, it’s the results that matter: Hughton won 40.93% of his 215 games in charge and was even named the Premier League’s manager of the month in March 2018.

On record, he now stands as the seventh Premier League manager to be sacked this season.

To be fair, Bloom praised Hughton for an “excellent job” in stabilising the club, achieving promotion and retaining their Premier League status. He says: “Chris will always be very fondly remembered by Albion staff and fans as one of our club’s finest and most respected managers.” 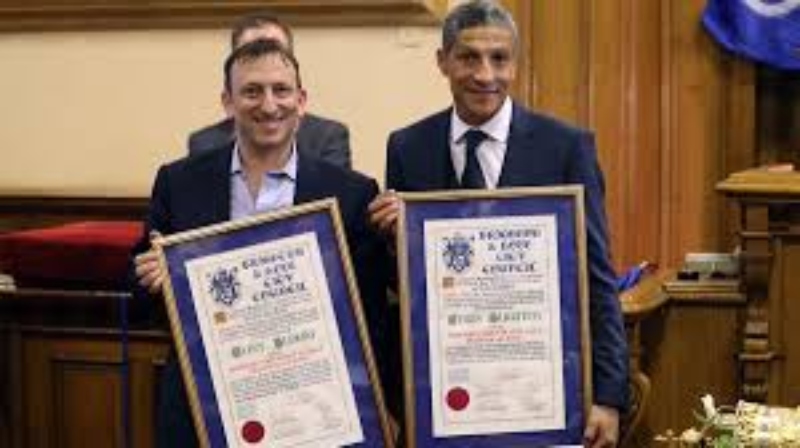 It is the third time Hughton has been sacked. He was dismissed by Newcastle in 2010 and Norwich in 2014.

Brighton achieved Premier League safety with one game remaining when Cardiff, who finished two points behind them in 18th, were relegated on 4 May. But the Seagulls lost 4-1 at home to Manchester City on Sunday, as Pep Guardiola’s side retained the Premier League title.

This is simply a hard fact about football, or for the matter any sport: Results matter and if you don’t produce the points, you simply get the sorry boot.

But knowing Hughton, he has pride, not to mention passion. And he has power, too: The power to stay the course to think positively and to look forward that this is not the end of his career.

I know he will get some quick calls from other British or even European-based clubs because he’s a honest-to-goodness manager, who seldom grumbles even when he’s put in a tight spot and works diligently even with a tight financial budget. – By SURESH NAIR 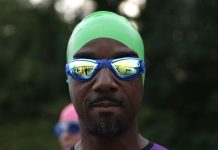 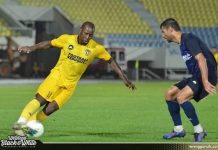 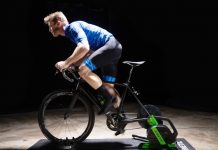 “The secret of indoor training is quality training”