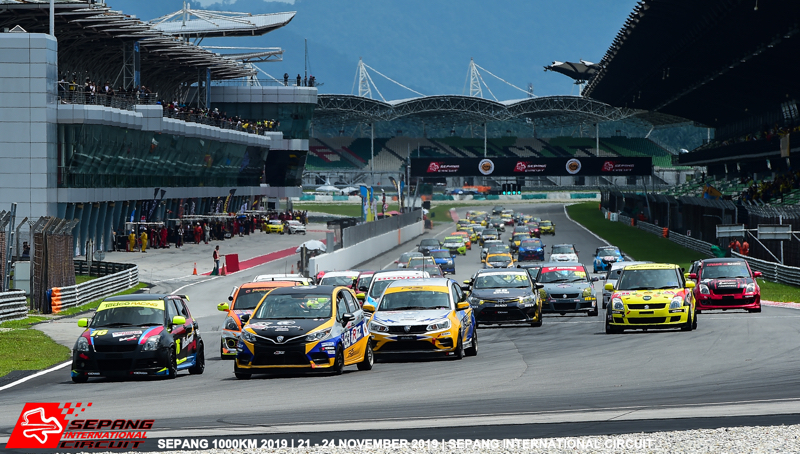 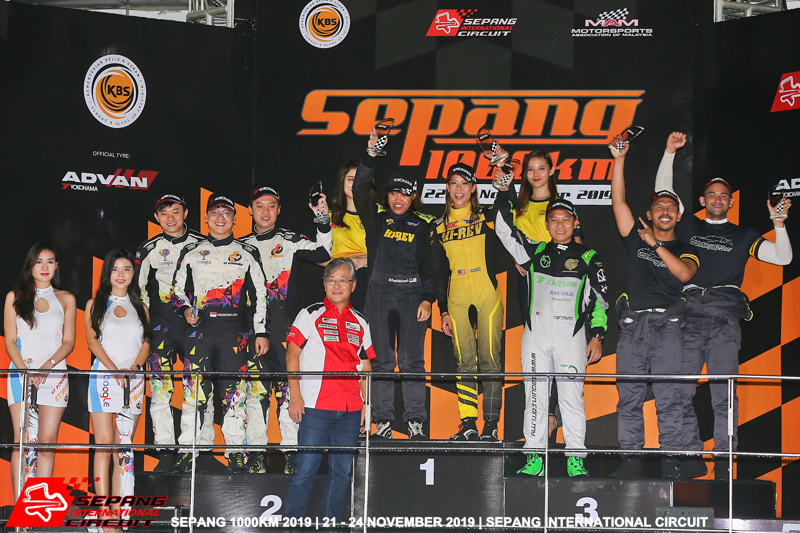 The king for this year 11th edition of the Sepang 1000km Endurance Race 2019 (S1K) for the M – production category goes to Proton R3 Motorsports.

The team secured the challenge trophy witnessed by their dedicated loyal fans by finishing the race of 181 laps in just 8 hours 55 minutes and 18 seconds.

The unstoppable Proton holds the throne of overall champion for the second consecutive year this year with the Proton Iriz #83 partnering of Mitchell Cheah and Farique Hariman.

“Well we manage to keep our heads up, did a very good lap time and maintaining the pace with the help of the engineer and the team. Such a good teamwork”, said Farique Hariman. 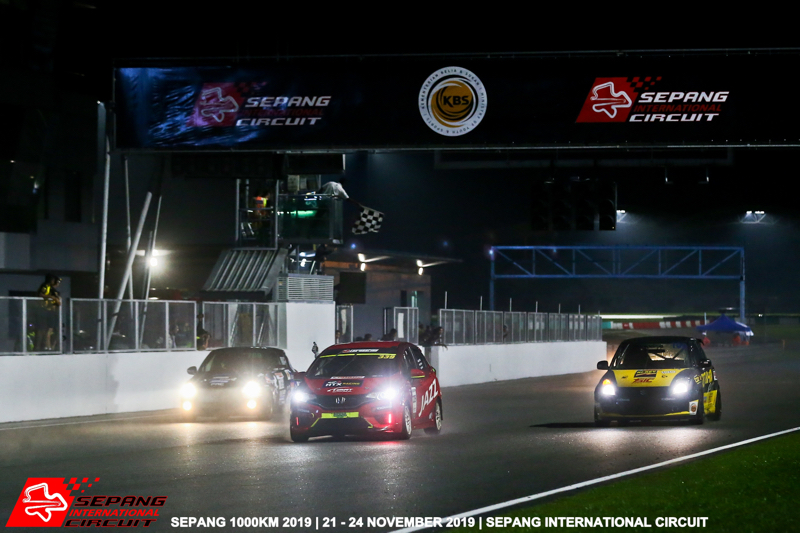 The Proton R3 Motorsports also took a 1-2 finish with drivers Syafiq Ali and Admi Shahrul at the 2nd place in car #81 with the total race time of 8 hours 55 minutes and 47 seconds.

“I must admit that it was a bit scary moment especially on the last two corners but we delivered a good momentum and continue to focus to secure ourself in 2nd place”, said Admi Shahrul.

“We are quite happy for this year as we performed better compared to last year even though the track was quite challenging”, added Farriz during the press conference right after the podium.

The wet track from the heavy rain in the afternoon added the challenge for the racers in this year’s endurance race. MotoGP rider Hafizh Syahrin who had his debut race in four-wheel racing in the S1K driving the Toyota Vios #910 partnering with Alister Yoong and Bradley Benedict Anthony under the team of Hi Rev SIC Dream Chaser had to retire as luck was not on their sude when Bradley Benedict Anthony crashed into the barrier at turn 4 causing engine failure to their car.

This was a pilot race for Hafizh before competing for the Races of Malaysia this December. This year recorded the highest entry 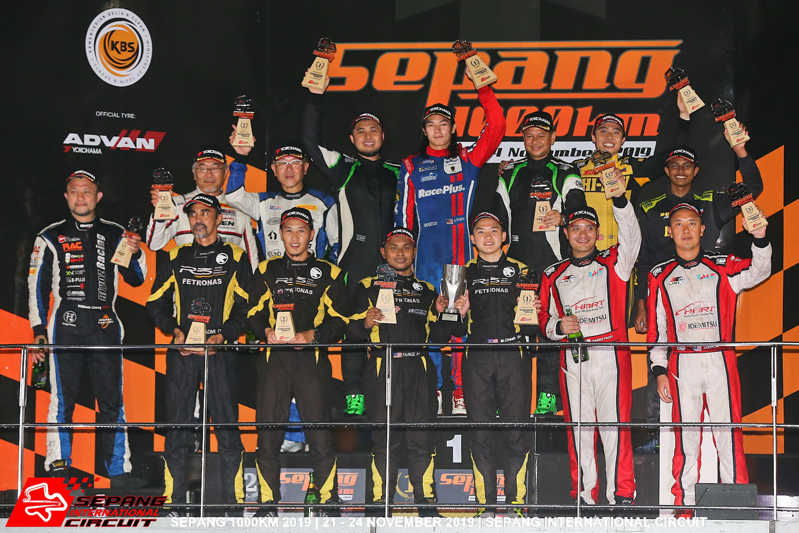 Forming one of the biggest line-ups on-grid ever since it was introduced back in 2009. Clearly, an increasing number every year showing that S1K is on a good platform for the motorsports event in Malaysia.