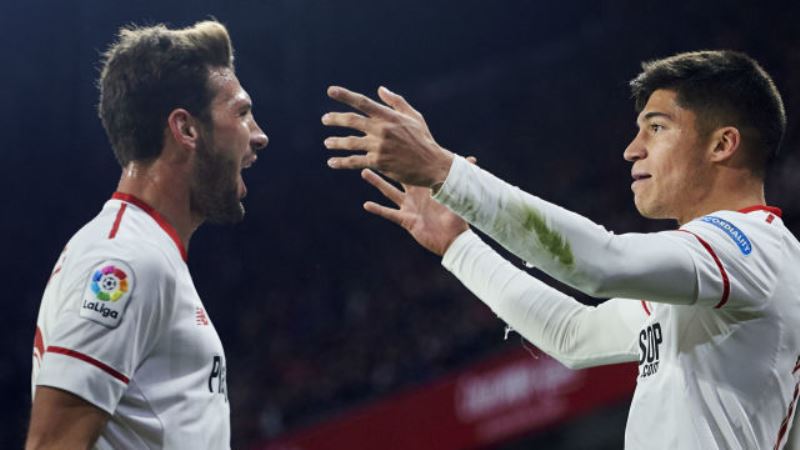 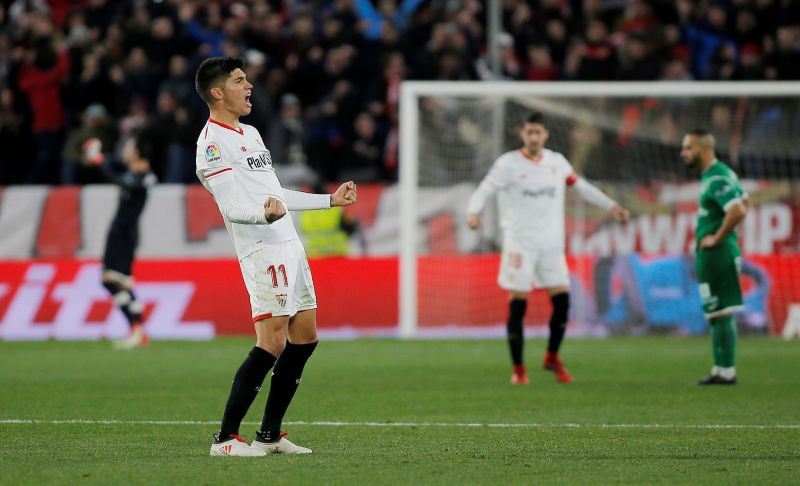 After a 1-1 draw in last week’s first leg, Correa fired Sevilla ahead in the tie when he tucked home a cutback from Luis Muriel with 15 minutes gone at the Sanchez Pizjuan.

Leganes had stunned European champions Real Madrid last month to progress to the semi-finals of the domestic cup competition for the first time in the club’s 90-year history.

But the modest outfit from the Madrid suburbs saw their dream run come to an end when Vazquez finished off a counter-attack in lethal fashion a minute from time to complete a 2-0 win on the night.

“It’s a great feeling, it’s the reward for the all the work put in,” Correa told Spanish TV station Gol, before paying tribute to Sevilla’s vanquished opponents.

“(Leganes) are a team who know what they’re doing, a team worthy of a cup semi-final.”

Sevilla will meet either holders Barcelona, who beat the Andalusian side 2-0 after extra time to lift the trophy in 2016, or Valencia in the final on April 21.

Ernesto Valverde’s Barca head to the Mestalla on Thursday for the second leg after a Luis Suarez goal handed the Catalans a 1-0 advantage in the tie. – Agence France-Presse