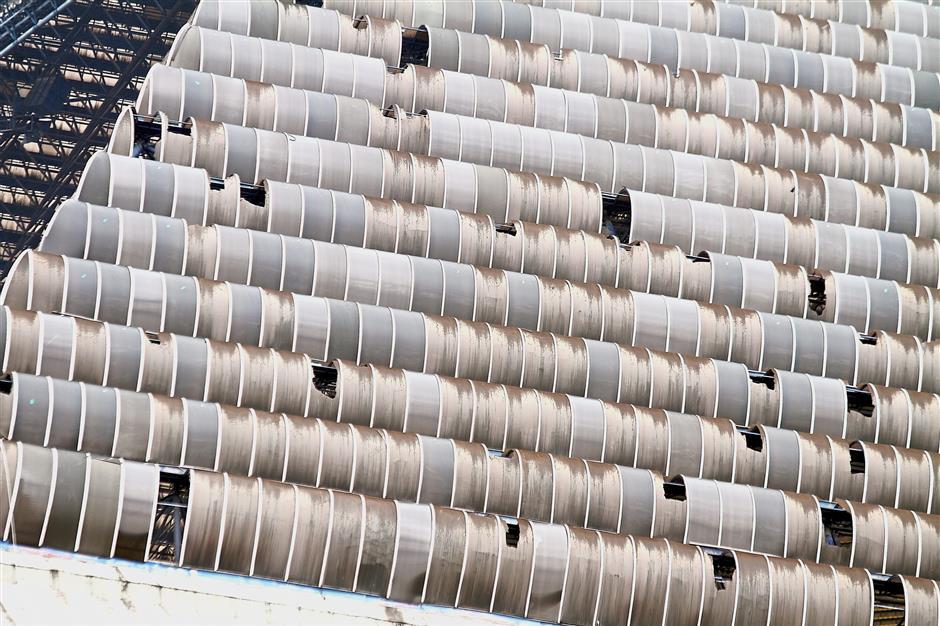 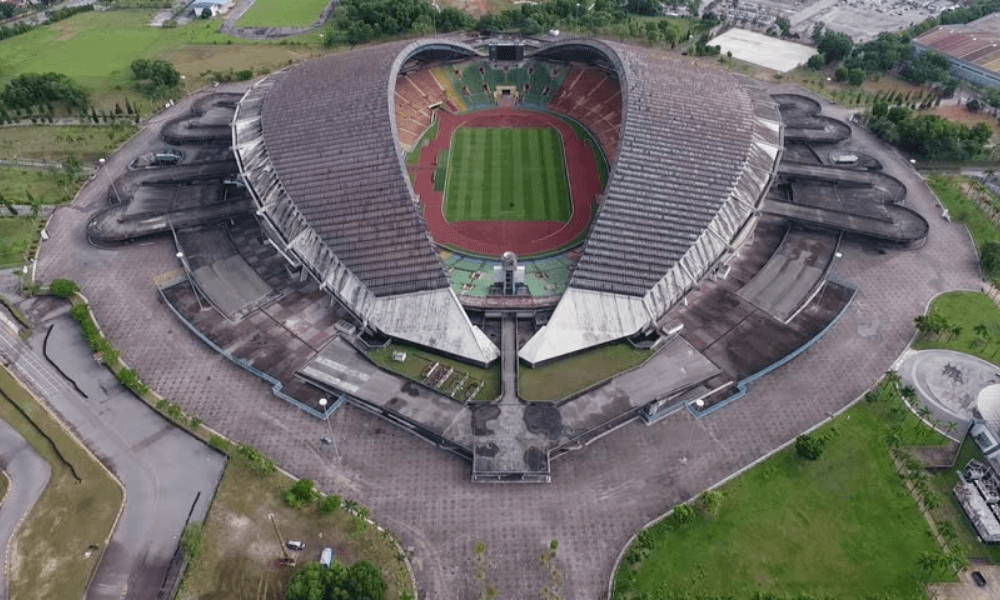 The expected refurbishment to the Shah Alam Stadium is likely to cost the Selangor state government at least RM 250 million (USD 60m).

This was revealed by the Selangor Menteri Besar Dato’ Seri Amirudin Shari this week.

He also said that the state government is still making a careful study on the current condition of the sporting arena that had hosted the 1997 FIFA Under-20 World Youth Cup in 1997.

“I have been in constant contact with the FA of Selangor on the status of the stadium. Even repairing the damaged roof of the stadium will take at least six months,” said Amirudin of the 80,000 capacity stadium that was built in 1994.

“And so it is for that reason, we have advised the Selangor state team to move their playing venue elsewhere temporarily. They can come back possibly next year or maybe 2023.”