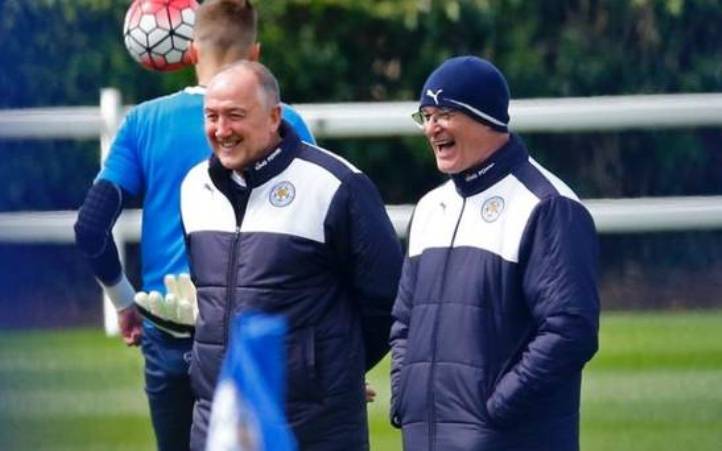 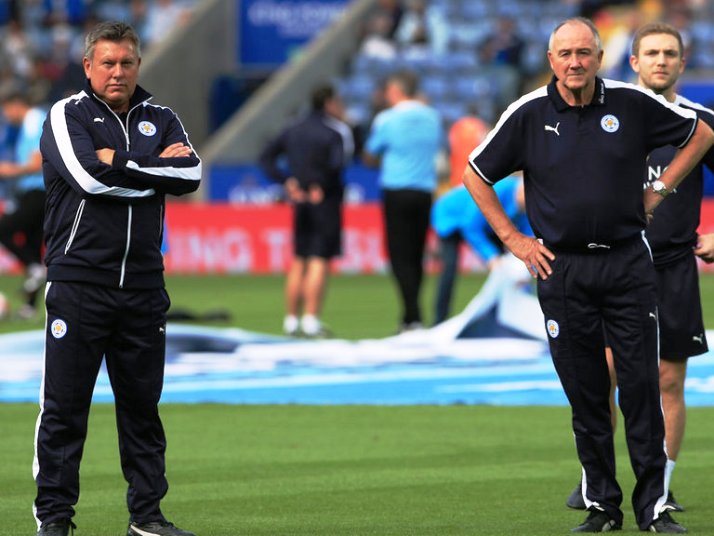 Foxes boss Claudio Ranieri had said he was keen to see improved contracts for the two men, who have been instrumental in both Leicester’s return to the top flight and this season’s title success.

Shakespeare and Walsh have been on the coaching staff at Leicester since November 2011 with their new deals believed to run until the summer of 2018.

Walsh and his scouting team have unearthed stars such as Riyad Mahrez, Jamie Vardy and N’Golo Kante while Shakespeare has played a pivotal role in maintaining the bond between the players and staff following last summer’s departure of former manager Nigel Pearson.

“When I arrived at Leicester, I could never have expected to find a group of staff so well equipped to take a club forward,” Ranieri said.

“Craig and Steve have been very important to this and I am very pleased to have had their support in understanding the players and helping them to understand my philosophy.

“They are great men doing fantastic jobs for Leicester City and I am very happy that they have committed further with the Football Club.”

Leicester City Director of Football Jon Rudkin added: “Behind a successful football team is a group of staff whose worth ethic and talent reflects that of the squad they support.

“Craig and Steve epitomise the kind of application and commitment that has brought so much success, positivity and goodwill to our Club and we’re absolutely delighted that they have agreed new contracts as part of our journey going forward.” – Agence France-Presse