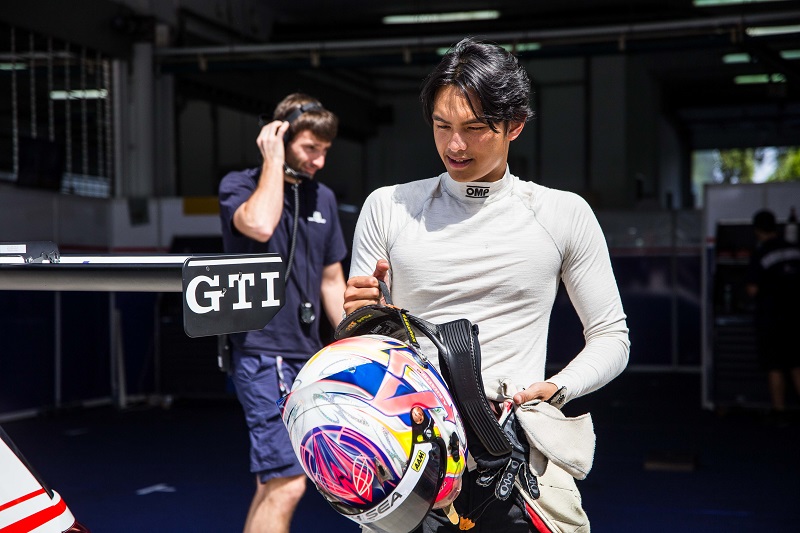 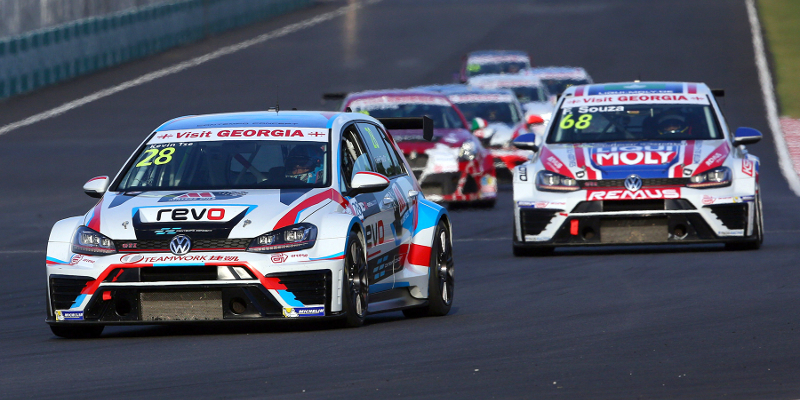 After a thorough evaluation based on overall performance, Sepang International Circuit (SIC) has named up-and-rising driver Adam Khalid as their choice to represent the circuit for the seat with Team Engstler in TCR Asia Series. Adam will replace last year’s candidate, Mitchell Cheah who will now move on to compete in TCR Germany.

“We placed all four drivers in the TCR Malaysia, which ran for three rounds, with a mission to select 1 driver to go to TCR Asia under the SIC Talent Development Programme. It is with great pleasure for us to announce that the selected driver is Adam Khalid. All four are very talented and it was indeed a difficult and painful decision that we have to make. The selection was not just based on results at the TCR Malaysia; but an overall assessment based on fitness, performance and behavioural qualities.

“SIC is pleased with the cooperation between Engstler and Adam Khalid and looking forward to the success in the TCR Asia and the development of more talents in future under SIC Talent Development Programme. Naturally, this is not the end for Mark, Brendan and Akid. Given their talents and skills, there will be other opportunities for them and we truly hope that they will continue to work on the career and we wish them all the best,” SIC Chief Executive Officer, Dato’ Razlan Razali said in a statement.

A top karter, Adam entered MCS in mid-season last year with Hirev Dream Chaser Team and was quick to earn the admiration and respect of team principal C.Y. Ong. Despite being new to touring car racing at that juncture, he was a very fast learner and he quickly mastered the skills to be as competitive as the top runners.

Scoring a double P2 in Round 4 of the MCS and 2nd overall in S1K earned him the opportunity to be selected for the shootout for SIC Talent Development Program; with the winner getting a sponsored seat with Team Engstler in TCR Asia. With his superb work ethics and dedication and supplemented by the brilliant coaching by CY and Mitchell, Adam won the shootout.

In his comments, Adam said he is thrilled with the opportunity; and that he was looking forward to compete in the TCR Asia series this season.

“Being recently selected by SIC as their Talent Development Driver for 2019 is a huge stepping stone in my career and I thank them for believing in me and giving me this once in a lifetime opportunity. I will give it my all or nothing. It was an eye-opening experience being able to work with such an established team such as Team Engstler and to be backed by SIC was just the icing on the cake.

“Over the short period of time on the weekend the team really did support me in every aspect from feeling welcomed to fully learning the car and we ended up on the podium on my debut which was amazing. Ultimately, I’ve still got so much more to learn in the TCR Car and I believe there is no better combination to do so but with Engstler Motorsport and SIC,” said Adam.