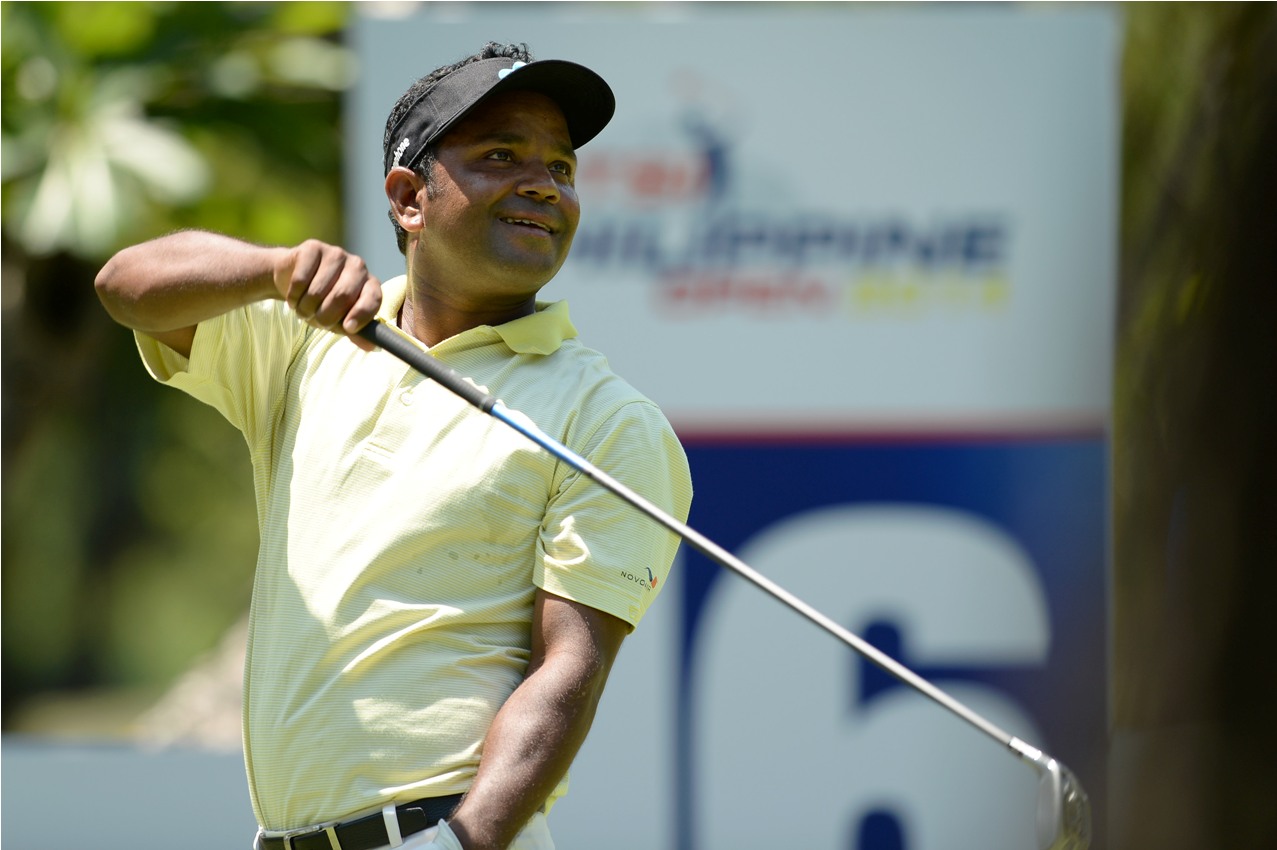 Siddikur Rahman’s dream of playing in an Asian Tour event on home soil has finally come true with the launch of the Bashundhara Bangladesh Open which will take place from May 27 to 30.

The popular Bangladeshi has been instrumental in the growth of golf in the country and he believes the staging of the US$300,000 Asian Tour event will give the sport a huge boost in the cricket-loving nation.

The Bashundhara Bangladesh Open is one of five new Asian Tour tournaments this year and Siddikur has expressed his excitement to contend for a third Asian Tour title at his home course at the Kurmitola Golf Club.

“My dream was to always have an Asian Tour tournament in Bangladesh. Now my dream has come true and it is great news,” said Siddikur.

“I think it will be good impact for my country and golf. I’m sure we will get a good crowd because golf is growing in Bangladesh. It is also good for me to play in an Asian Tour event on my home course.

“Golf is now a known sport in Bangladesh compared to last time. When people recognise me, I feel proud and motivated. They give me more inspiration to do better and this new tournament is a good thing for me and my country,” he added.

Siddikur is one of the most compelling success stories on the Asian Tour as he started his journey in golf as a ball boy at Kurmitola Golf Club and started hitting golf balls with a broken seven iron head stuck on a metal rod.

After sharpening his game on the Asian Tour, he made headlines across the globe when he became the first Bangladeshi to win on the Asian Tour at the 2010 Brunei Open before going on to win his biggest career title at the 2013 Hero Indian Open.

Known as one of the straightest hitters on the Asian Tour, Siddikur finished inside the top-10 on the Asian Tour Order of Merit on three occasions and represented Bangladesh at the 2013 ISPS Handa World Cup of Golf in Australia.

The 30-year-old Siddikur hopes to add another feather in the cap by qualifying for the 2016 Olympics in Rio de Janeiro.

“It is another dream to play in the Olympics. If I can maintain this position then I will add another milestone in my career.

“With this new tournament, other golfers might have a chance to play their way into the Asian Tour and the Olympics as well. This new tournament opens up a lot of opportunities for a lot of players,” said Siddikur.