Home 2018 Singapore U23 fall at home to Indonesia 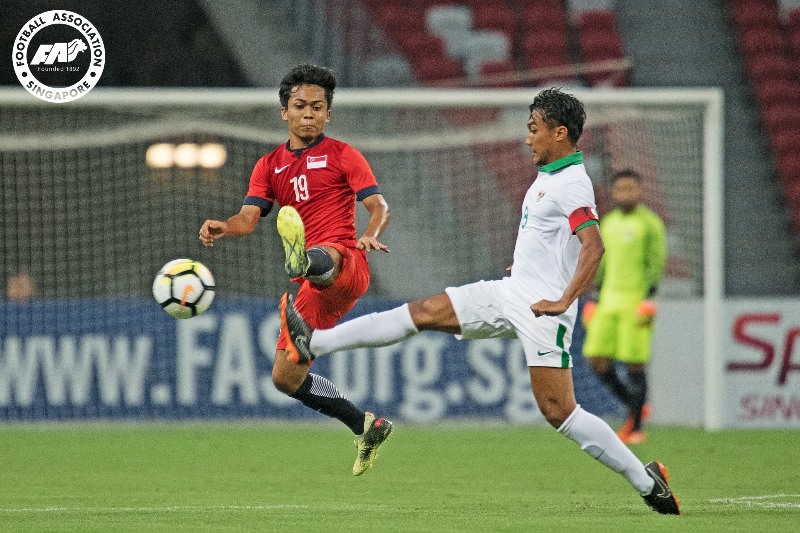 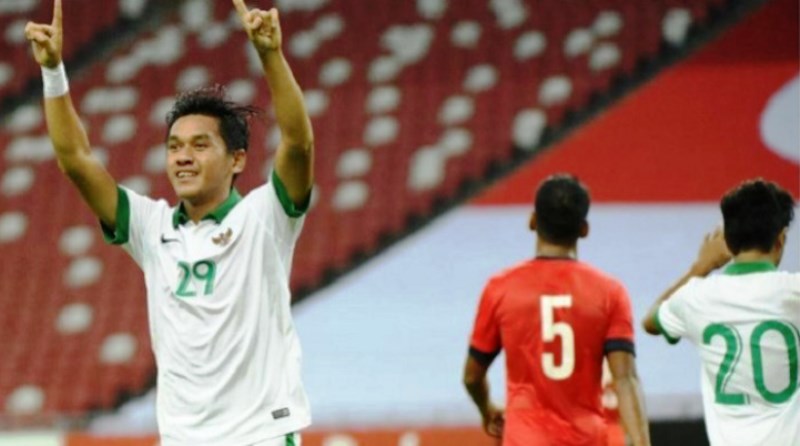 Playing at home gave scant advantage to the Singapore Under-23 team when they were outplayed 3-0 by a confident Indonesia U23 side in a friendly at the Sports Hub.

Even with prodigal son Fandi Ahmad at the helm in his first international match as head coach of the Singapore U23, it failed to inspire the homesters.

“They were the better side, full of technically (better) players, full of speed and power,” said Fandi afterwards.

“I think they were at different level from us. Of course, we are very disappointed with the result as we wanted a better showing; this is not the best game we’ve played.”

The Singapore side fend off the incessant onslaught for much of the first half before conceding in the 43rd minute off Febri Haryandi’s solo effort.

Keeper Zharfan Rohaizad was beaten again just six minutes after the restart off a close range effort from captain Muhammad Hargianto as Septian David Maulana then finished things off on 66 minutes.