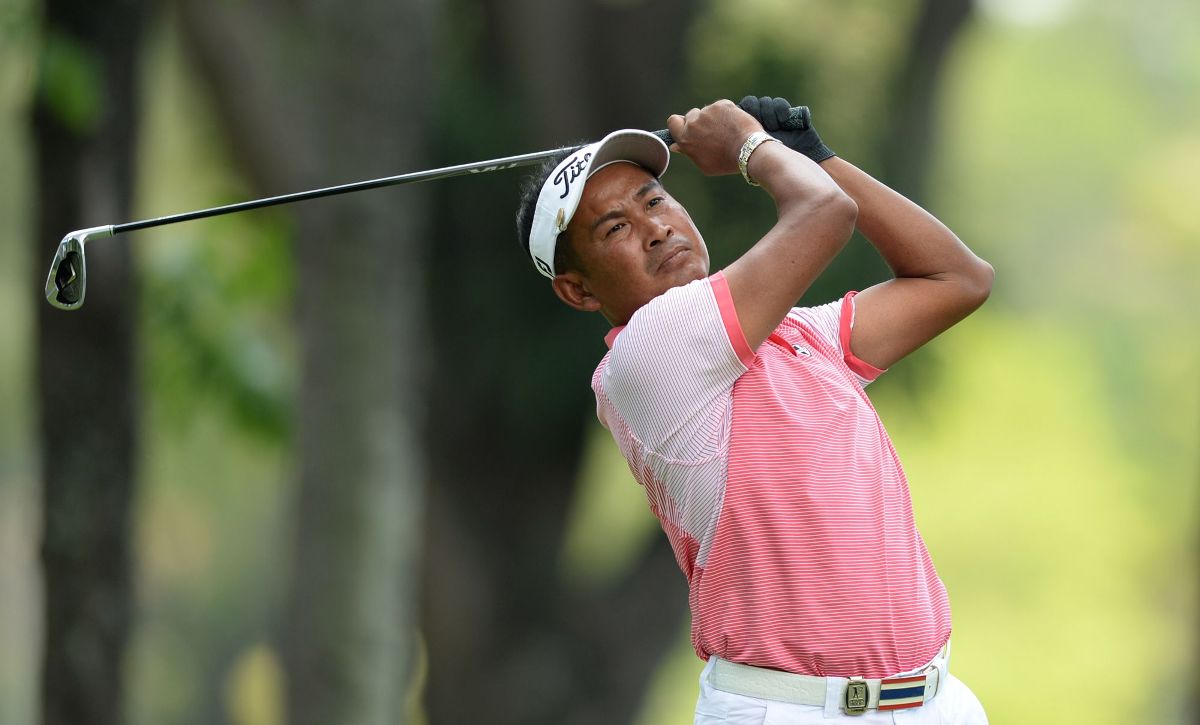 The sixth edition of the Queen’s Cup will be staged at the challenging Santiburi Samui Country Club next week.

Bangkok Airways, in collaboration with the Sports Authority of Thailand, Thailand PGA and the Asian Tour, announced in a press conference here today that the event will offer a prize fund of US$300,000.

Sanctioned by the Asian Tour and Thailand PGA from June 5-8, 2014, the event is held in honour of Her Majesty Queen Sirikit.

M.L. Nandhika Varavarn, Vice President – Corporate Communications of Bangkok Airways said: “We are particularly excited to organise this tournament for the sixth year in honour of our beloved Queen Sirikit. We have always strived to take Thai golf onto the international level. Moreover, we hope the tournament will draw a larger number of golf enthusiasts which consequently will stimulate Samui’s tourism.

“The previous years’ tournaments were very well received and were followed immensely by golf fans from around the region which Samui has already become a new destination for golf tourism.”

The tournament’s Pro-Am will be held on June 4 to give an exclusive opportunity for local amateur golfers to compete alongside Asia’s top professionals. The Queen’s Cup will also be broadcast live on True Sport and be featured in the Asian Tour Golf Show.

Next week’s event will include many famous Thai golfers such as 16-time Asian Tour champion Thaworn Wiratchant, who won the event in 2012 and the Bangkok Airways Open in Samui in 2008, Chawalit Plaphol, who triumphed in the 2006 Bangkok Airways and 2011 Queen’s Cup, Chinnarat Phadungsil, winner here in 2009, Arnond Vongvanij and Prom Meesawat.

Current Asian Tour Order of Merit leader Anirban Lahiri of India will spearhead the international field alongside this season’s winners Richard T. Lee of Canada and rising Indian star Rashid Khan. Lahiri’s EurAsia Cup teammates Nicholas Fung of Malaysia, Bangladeshi star Siddikur Rahman and the team’s vice captain Boonchu Ruangkit will also feature in the Queen’s Cup. Asian Tour Chairman Kyi Hla Han said: “On behalf of the Asian Tour and our players, I would like to express our fullest appreciation to Bangkok Airways and Sports Authority of Thailand for their wonderful support in staging the Queen’s Cup.

“Our players always enjoy competing in the Queen’s Cup as it is played on a truly challenging golf course while Samui also offers the opportunity for them to enjoy the many attractions on the famous holiday isle. “Since the joining the Asian Tour Schedule in 2009, the Queen’s Cup has produced worthy champions such as Thaworn Wiratchant, Prayad Marksaeng, Chawalit Plaphol, Chinnarat Phadungsil and Tetsuji Hiratsuka and we look forward to herald another great champion next week.” 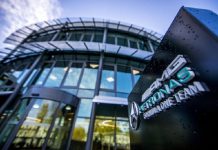