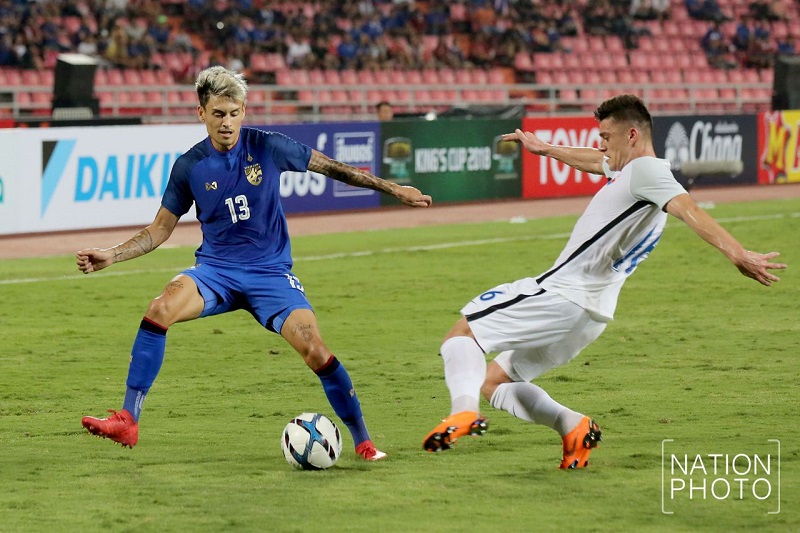 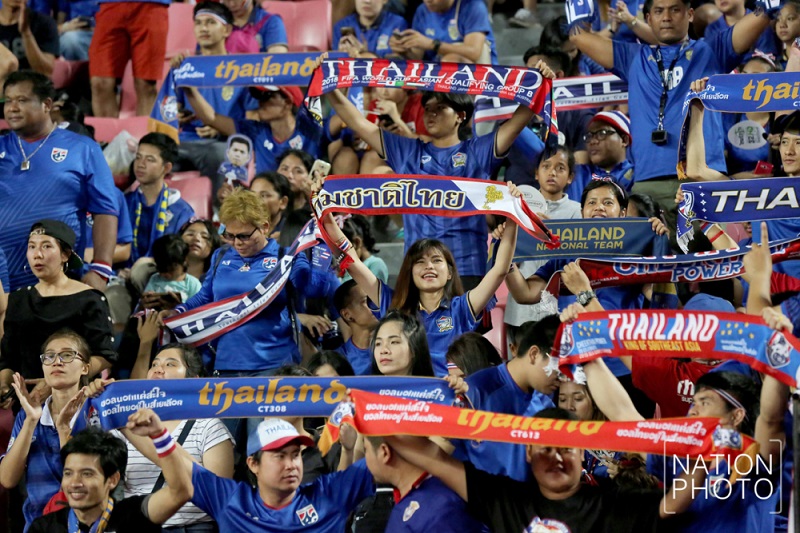 Slovak Republic denied Thailand their third King’s Cup crown in a row when they beat the latter 3-2 in a pulsating final that was played at the Rajamangala National Stadium.

The highly ranked Europeans were on target through Ondrej Duda, Robert Mak and Erik Pacinda in the 10th, 34th and 42nd minute respectively.

But Thailand fought back to find the backof the net off Jakkraphan KNewaewprom in the 43rd minute and then Pansa Hemviboon in the 79th minutes.

It was a late revival for the Thais but they failed to prevent Slovakia from picking up the secodn crown all way back in 2004.