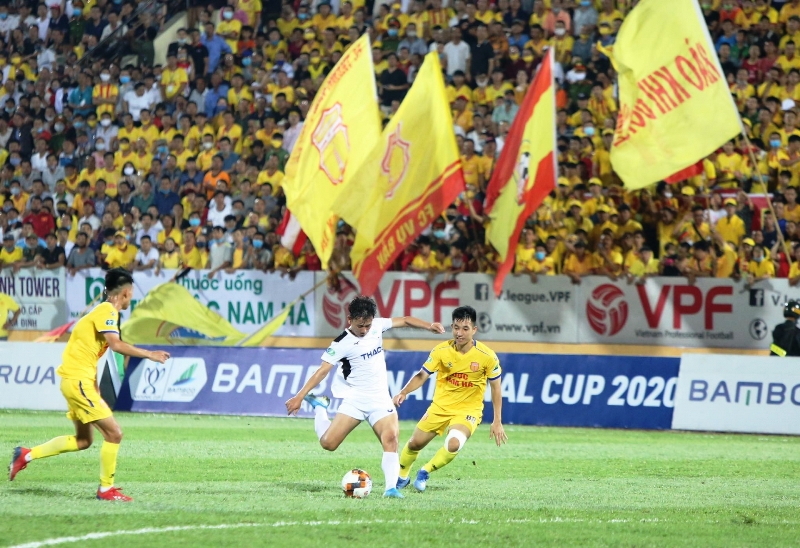 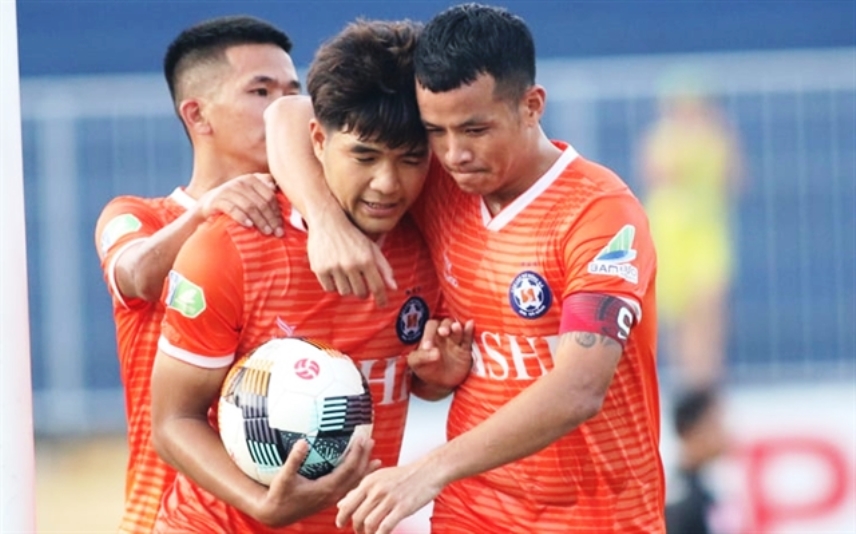 The Vietnam National Cup 2020 made a smashing start this week with some surprises as the nation became the first country in ASEAN to restart their football activities.

The 2020 V.League 1 was stopped in March this year after just two matches and the opening round of the Vietnam National Cup this week presented the prelude to the return of the league in early June.

And certainly, there were plenty of dramas on the pitch as the lower-ranked teams made it hard for the big boys.

V.League 1 side Da Nang were made to sweat by V.League 2’s Hue FC before they were able to win the game 1-0 at the Tu Do Stadium.

The only goal of the game came off Vietnam international striker Ha Duc Chinh just after the restart.

“The match was rather difficult for Da Nang. I was not satisfied when Chinh and Van Long as they wasted many opportunities,” said Da Nang head coach Le Huynh Duc afterwards.

“We need to win to boost our spirits. This victory helps the team to be confident for the upcoming journey.”

On the other hand, another V.league 2 side Ba Rịa-Vung Tau served a surprise when they beat Saigon 2-1.