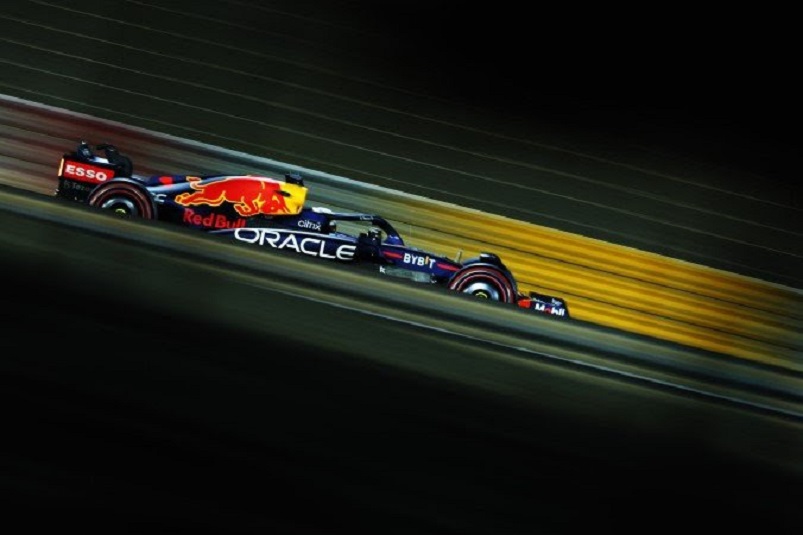 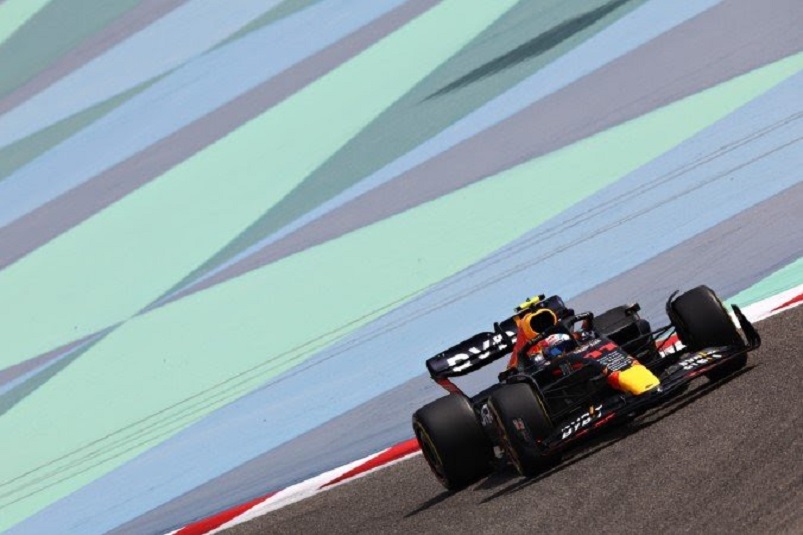 Oracle Red Bull Racing completed a final day of pre-season testing before the start of the 2022 FIA Formula One World Championship, with Sergio Perez and World Champion Max Verstappen posting a combined total of 96 laps on another solid day of running.

Commenting on his final test day at the wheel of the RB18, Max Verstappen said: “The main focus today was testing the tyres we are going to use next week. The car felt alright and we completed the programme we set out to do, so that’s always positive. No one gives full beans or goes to qualifying spec at testing, so we can’t read too much into the timing screens. The new parts we tested today worked well which is what we always hope for.”

Checo was equally satisfied with his work in the first half of the session: “This morning was good. We have definitely learned a lot throughout this testing period and I think there is still so much to learn. There are lots of areas for improvement to arrive at the best performance package possible. Generally, we had a positive day and now I’m just looking forward to the race next weekend.”

Reflecting on the day’s running and the final test as a whole, Head of Race Engineering Guillaume Rocquelin added “The lap times are irrelevant. Today was more about putting together the lessons we have learned over the past few days. It was about going through the process of running different compounds, so that the drivers are happy and that we have a platform to work from for next week. There were some slight differences in the tyre allocation between Max and Checo, but generally the idea was the same, to establish a good baseline with which we can start the race weekend and I think we achieved that.”