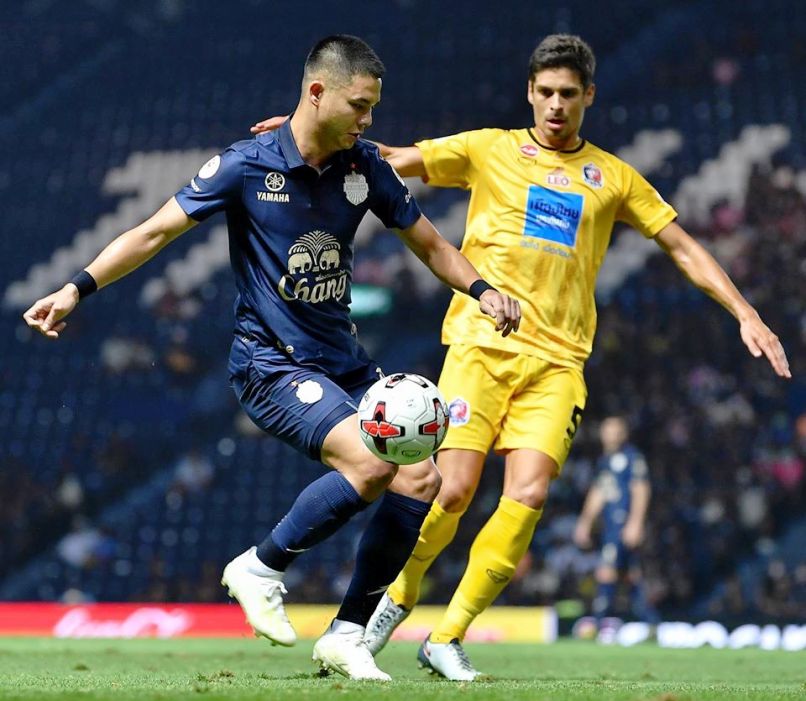 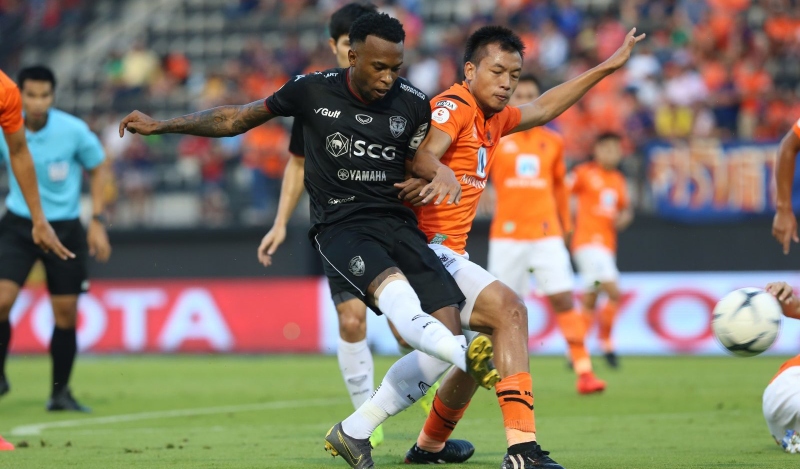 Somyot Poompunmuang, the President of the FA of Thailand (FAT) has hinted of an earlier than September 2020 return for the Thai League.

The national body earlier had stated that the Thai League could make a return on September 2020 after it was postponed after just four matches in March due to COVID-19.

But with the Thai government already easing lockdown in phases and where more restrictions are expected to be lifted over the course of the next week, the FAT are looking at the possibility of getting the consensus from Thai clubs to restart the league earlier than September.

This provided the Thai government gives the green light for sports competitions to take place.

“But first we need the green light from the government,” said Somyot.

“Each country has a different situation,” he said. “We have to follow our government’s guideline.”