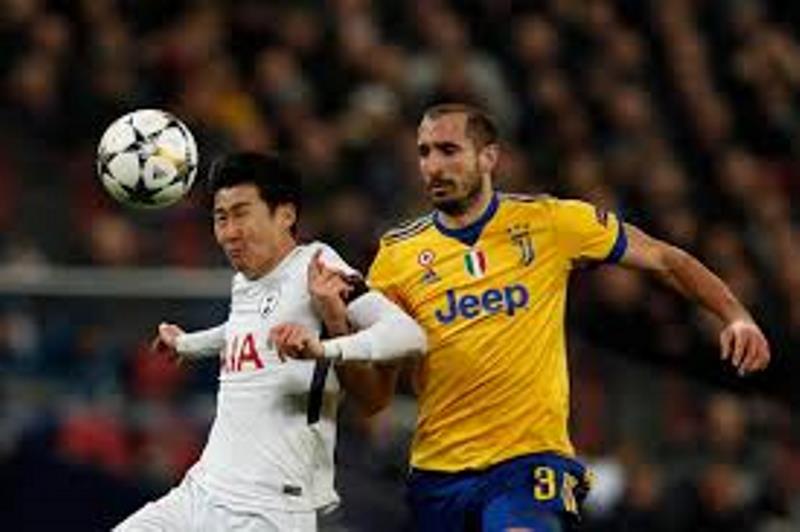 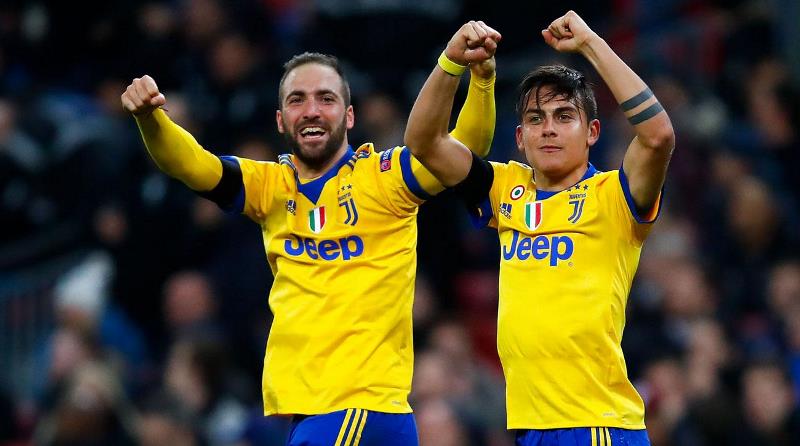 Tottenham forward Son Heung-Min says the club must learn from their painful Champions League exit at the hands Juventus, which denied them a place in the quarter-finals.

Mauricio Pochettino’s side were on course for the last eight after Son’s first-half goal put them 1-0 up on the night on Wednesday and 3-2 ahead on aggregate.

But the Italian champions stunned Wembley with two goals in three second-half minutes from Gonzalo Higuain and Paulo Dybala.

In the dying seconds Harry Kane thought he had taken the tie to extra time, only to see his header come back off the inside of the far post before being cleared off the line.

Son, who was in tears after the final whistle, said: “That hurt, but it’s football. We played well but sometimes football is like this. We have to accept the result but still for me, it hurts a lot.

“What was the difference? Nothing. At the start we played well, we created lots of chances, got to 1-0 and made the perfect start I think.

“This game we can learn something from, but this is sad news. The dressing room was a bit quiet.”

Tottenham’s European campaign, including wins over Real Madrid and Borussia Dortmund, was a vast improvement on the previous season, when they failed to get past the group stage.

South Korea’s Son said Spurs were “unlucky” to be out of the Champions League but had earned valuable experience.

“We remember last season, we went out in the group stage so now we did well, we learned something again and next season we will do better,” he said.

“Real Madrid and Borussia Dortmund doesn’t matter anymore. I thought we were better than (Juventus) but it doesn’t matter now — they scored two goals at Wembley Stadium,” he added. – Agence France-Presse