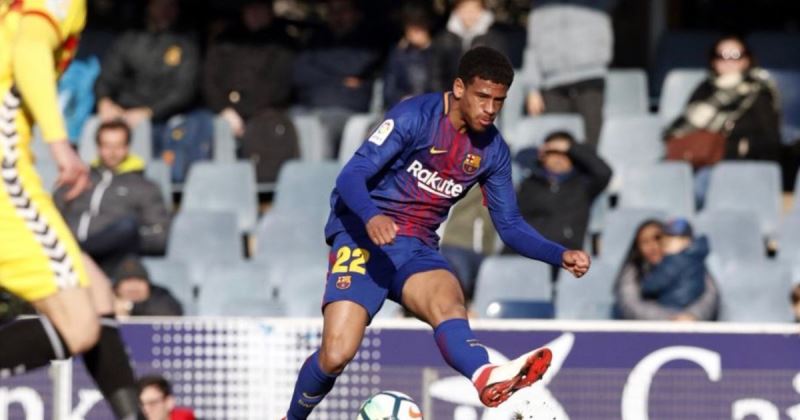 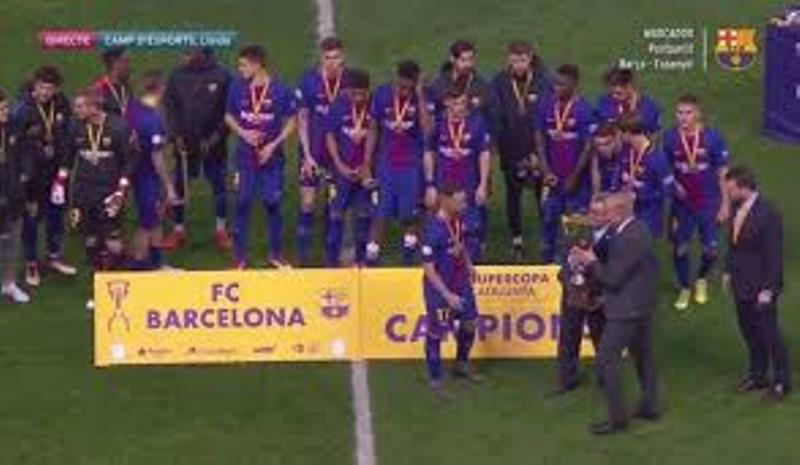 Barcelona fielded an English player for the first time in 29 years as the La Liga leaders beat Espanyol to win the Catalan Super Cup on Wednesday.

Nineteen-year-old Marcus McGuane, who left Arsenal in January, came off the bench at the Camp d’Esports Stadium in an unofficial fixture that Barca won 4-2 on penalties, after a goalless draw in normal time.

Replacing Aleix Vidal in the 77th minute, McGuane became the first Englishman to represent Barcelona since Gary Lineker left the club for Tottenham in 1989.

After being made aware on Twitter of McGuane’s possible selection, Lineker posted: “Wish him every success.”

McGuane had made only two substitute appearances for Arsenal in the Europa League but he was one of several reserve players given a chance to impress by coach Ernesto Valverde against Espanyol.

Without the likes of Lionel Messi and Luis Suarez, however, they struggled to create chances and it was goalkeeper Jasper Cillessen who secured the victory, saving Jurado’s shot in the shoot-out.

Ousmane Dembele was one of the more established Barca players selected as he continues to regain sharpness following a hamstring injury. Denis Suarez was taken off in the first half with a groin strain.

Created in 2014, the Catalan Super Cup takes place every two years as a final between Barcelona and Espanyol, the two main teams in Catalonia. – Agence France-Presse